Michal Simkovic (musHo): Uncreative designers and developers will get replaced by AI first

He is a skilled designer which he had proven not only in Slovakia but in the USA too. He has already managed to be part of such companies as ZARAGUZA Digital, Hawthorne Labs and his latest – Amazon Web Services. When not working, he likes to listen to Spice Girls. God gave him extra points on visual sense but forgot about hearing as his colleagues say. What can be improved in Slovak startup ecosystem? How to become a good designer in one year? What are his next plans? Let´s dive into the answers with Mr. Michal Simkovic aka musHo.

You are a great web designer. Do you recall the times when you were an inexperienced one? What did the beginnings look like?

My beginnings have the characteristics of Treska salad & bread rolls – famous, cheap, and usually students’ favorite food – something like an In-N-Out Burger of Eastern Europe. Those were the days when business owners hadn’t seen the benefits of having a website just yet, so their budgets were tiny. To make a living I had to have a pretty decent cadence of projects designed & delivered. First year I designed around 100 websites. Their quality was questionable, but I’ve learnt almost all of the keyboard shortcuts in PhotoShop. This gave me speed and efficiency, which I regard as two of my strong assets, especially in the fast paced start-up world. From creating websites that only required two hours of my time, I slowly transitioned to spending a couple of years on a project.

100 projects a year in the past and couple of years on a project today. What did your time management look like then and what does it look like nowadays?
I didn’t know it then, but I was using a form of pomodoro GTD technique biologically enforced by my nicotine addiction. If I wanted to smoke the next cigarette I had to finish a 90 minute sprint of work. Not very healthy but efficient as hell. Later on I moved towards longer sprints. For the first time I introduced also a research sprint at the beginning and eventually cut the smoking habit, too.

Do you remember that moment when the idea to do design for a living crossed your mind?

I actually don’t remember, I’m sorry. I very well might be too old for this. 🙂 If you were given only one year to become a great designer, what would be the key steps you would take? What are the most crucial skills a designer should have?

This might not be a good advice, but it worked for me. Start with small projects. Take on tons of them. Try as much stuff as possible. Try different tools. Always check Google analytics after the project goes live. Ask for feedback. Be part of a like-minded design community on Slack, FB group, Design Forum, etc. Slowly transition to more complex stuff. To apply that to a one year timeline: maybe play around for 9 months, try to attract your first client, and for the remaining 3 months, just take a deep dive on this client and try to solve his problem. Just a reminder – it doesn’t have to be a website, it could be, for example a huge red balloon floating on the top of his store…

Are there any specific sources, websites, books, etc. that helped you in design thinking?

My recommendation is to follow people not websites or magazines. You’ll be able to observe and analyze their work in context. I got lucky in the beginning, to be a part of DCF forum with guys like Jano Suchal, Rasto Turek, Andrej Borsky, Juro Miklas and many other talented folks. I was the biggest noob there, and could learn incredibly fast. Currently we have a small private FB group called “Masters of Webdesign and Solitaire”, where we try to help each other. So I guess the community of people is what you should be looking for.

From time to time I get an impression that some kind of a design bubble has popped up when everyone who can use Photoshop can be a designer. What is your take on this? Is it just my feeling or is there really some kind of a trend?

They very well might be. The barrier of entry to this industry is pretty low, which I think is great.

It’s good pressure for us older folks to re-invent ourselves. But in general if you stick with the standard ratio of 1 designer per every 10 developers, we need so many more designers than we currently have.

Will also see who gets replaced by AI first, designers or developers 🙂

Music you listen to when designing is…

Piano Guys, Chill House, Atmospheric Electronic,…etc. But when I’m not working I listen to crazy happy stuff like Spice Girls. Colleagues are making fun of me that God gave me extra points on visual sense but forgot about hearing.

Do you recall your first memories when you came to Silicon Valley?

Yup, for quite some time I was also blogging about it. It was a pretty funny stage of my life.

I was little bit unimpressed by the village-y feel of Palo Alto, dirtiness of San Francisco, and by the worst cell reception considering this was supposed to be the technological center of the whole universe. On the other hand, I loved the weather and how people were smiling all the time. Lately I kind of feel like that has gone down in the last five years since I’ve been in Palo Alto, but maybe that’s just me becoming more sensitive about that.

What are the greatest challenges a Slovak guy must face in the startup centre of the world?

Jet lag 🙂 Cultural jet-lag was my big personal challenge. Switching from treska to In-N-Out. My social and professional connection tree in Silicon Valley was the size of a Bonsai and I had to rebuild my network in the new country. I didn’t go to college in the US and most of my past clients were back in Europe. Luckily the project we worked on when I first arrived was quite successful in its prime.

Many Slovaks consider you to be an informal representative of Slovaks in Silicon Valley supporting many people, especially thanks to your network. What is your „secret“ ingredient to a good networking?

I had a blog, twitter, and people knew I was around. They would just hit me up whenever they were traveling to Silicon Valley. My wife is always asking where all the Slovak people come from 🙂

Maybe one detail that helped. While most American hosts usually hang out with the cool kids, I always stayed in the kitchen and made drinks for everybody. Not sure if that counts as hospitality, or just some latent form of alcoholism embedded in our DNA 🙂

When you compare the Slovak startup ecosystem and the one in Silicon Valley, how big the gap is?

Population-wise we should be 50x smaller, but we won’t get even close to that number in the startup ecosystem. That’s just USA, we can’t forget that every year Silicon Valley & US universities are attracting top talent from all around the world. I think Slovak KPMG is regularly doing a startup ecosystem research, I would go check their findings to get a better grasp on this.

What steps need to be taken to minimize the gap? What challenges do we need to tackle?

We’re late to the game. Some smart people I was debating with about this topic told me that legislation changes might be a way for small countries like Slovakia to leap frog or at least to catch up a bit more. Estonia could lead the way.

Can you maybe name some concrete tips? I am aware of the fact you are not a politician or a legislator but still, you can have some insights on that, based on your experience.

For example let companies to start their business completely online? We did this in the state of Delaware. Never been there, it was $400 and we had a new company ready in 3 days. If somebody will find it useful, the service is called clerky.com.

On the other hand are there any competitive advantages you noticed in Slovakia?

Better talent per dollar. You don’t have to pay $4,000 rent in San Francisco, but you get the same internet. Actually even faster internet. Take advantage of that. From time to time I bump into people saying that Slovakia along with Wien can become the Valley of Europe. What crosses your mind when you hear something like that?

I apologize, but have those people heard about Berlin and London?

What do you think of recently revealed plans of Hyperloop being built in our region?

I heard about that. That might be a way to go, but let’s wait until the deal will be sealed.

If you think of Slovakia, what product, service or project comes to your mind first?

Currently it’s Aeromobil, mostly because of their US media attention. I hope it’ll take off and scale. Long term I’m a big fan of Baťa, even though that’s more of a CzechoSlovak brand. Multiple of my Indian friends are wearing Baťa slippers over here.

You have probably met and talked to many startups and ambitious projects. From your point of view, what are the best tips for a startup that has ambition to be successful on the global scale?

Have a solid product market fit. For the long run, also have healthy margins and don’t just burn through investors’ money. Don’t forget you´re supposed to build a functional business at the end of the day.

Sure, here’s a list of ideas I might be working on in future: Sales as a Service for Slovak companies here, Playing Cards with Stock Photos motives, New Format for eBooks, App with Photos of Bad Parking Jobs and some more. If you would like any of these, just hit me up on twitter or e-mail me 😉 Regarding to more short term plans I think I’ll go to In-N-Out for a lunch now. 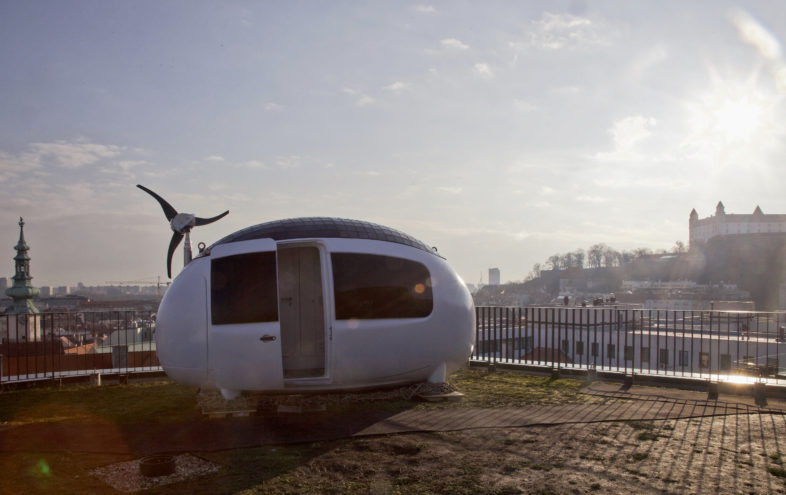 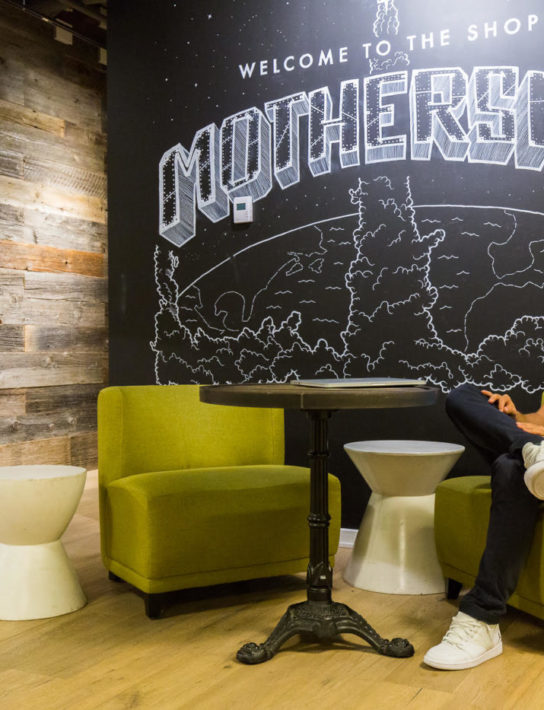 Former Shopify Intern Is Looking for a New Challenge. Is It You? 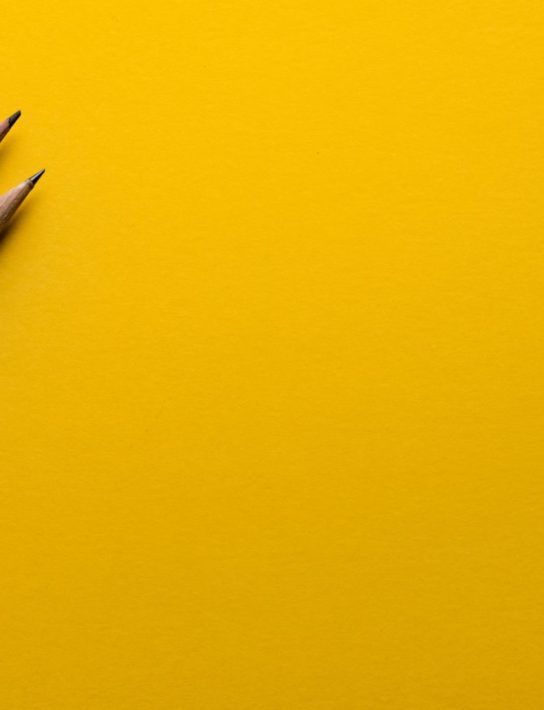 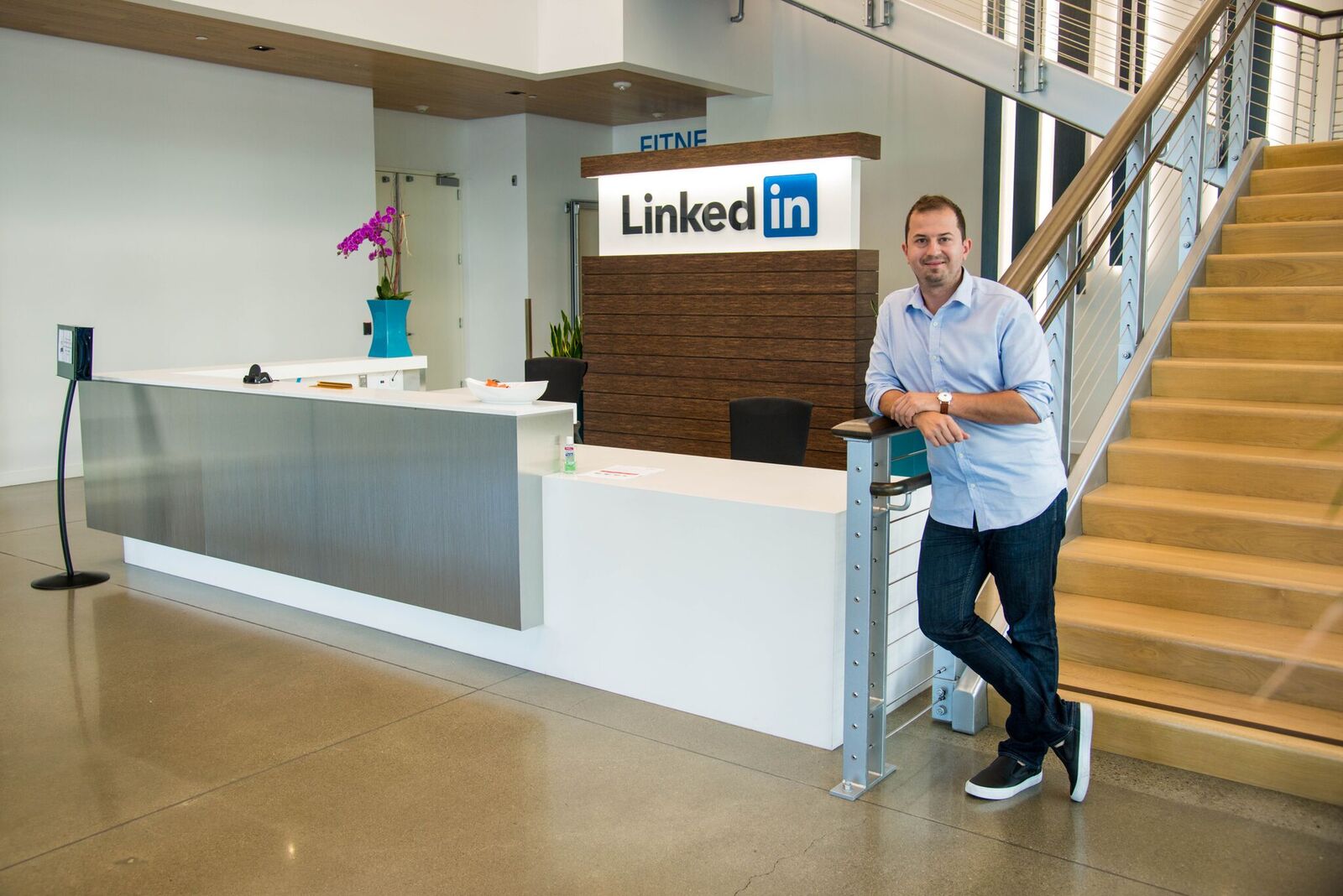