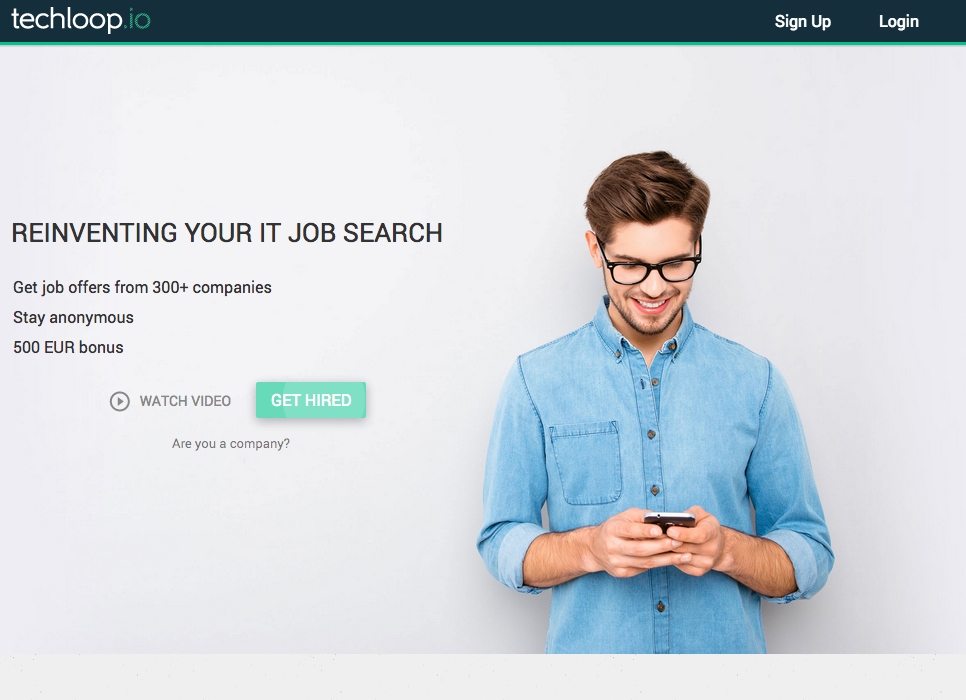 Thanks to the financial investment from the international investment group Rockaway Capital, Techloop.io is bringing its IT recruiting solution to Slovakia.

The startup service, which has been operating in the Czech Republic since January 2016, is already used by thousands of developers and hundreds of companies. The number of new users growing by 50% each month. The main advantage of Techloop.io is that potential candidates receive job offers directly from IT companies whilst maintaining their anonymity. If they get a job through the system, they’ll also receive a 500 EUR bonus.

Techloop offer companies access to many qualified candidates for a fee which is around 40% lower than classic recruitment agencies and is only paid when a candidate is successfully hired. Its database contains more than 400 companies and around 5,000 candidates.

Founders Paul Cooper, Joao Duarte, and Andrew Elliott were inspired by the American portal Hired.com, which after its launch has become the most widely used recruitment tool in Silicon Valley. The catalyst for the project was their dissatisfaction with recruitment agencies’ methods of recruiting IT professionals.

“Our goal is transparent communication between developers and potential employers. The key to the system are the detailed job descriptions and the upfront salary information. The advantage for IT professionals is that they remain anonymous. They can either choose to receive offers directly from employers or they can get in touch with the companies they find most appealing,” explains Joao Duarte, CEO and co-founder of Techloop.

Techloop as the dominant IT hiring marketplace in the CEE?

The identity of the candidate is revealed when they decide to accept the company’s offer. If an agreement is reached, the candidate receives a bonus of 500 EUR from Techloop after completing their probationary period. Another benefit for the companies is that the management of their profile and all communication with candidates is done themselves – without the need of a third party. In addition, compared to a recruitment agency, Techloop’s fee is on average 40% cheaper.

Paul Cooper, co-founder and COO, adds: “We have ambitious plans. We want to establish Techloop as the dominant IT hiring marketplace in the CEE region and we are already looking at other regions which would benefit from the Techloop hiring model.“

Techloop received an initial investment from Rockaway Ventures, a division of the international investment group Rockaway Capital, enabling it to continue to improve the product and carry out their expansion plans. Entry to the Slovak market will be followed by expansion to Poland and Hungary. Techloop also plans to add more aspects to their service such as gamification elements, online tests, and hackathons for users.

Techloop.io was founded in 2015 by Joao Duarte, Paul Cooper and Andrew Elliott, who between them have over 30 years experience in Human Resources and IT. The company aims to create a tailor-made platform for developers where they can connect with companies and receive offers for interesting projects. The team has already founded a successful recruitment agency, Hagen Human Capital. More information on Techloop.io. 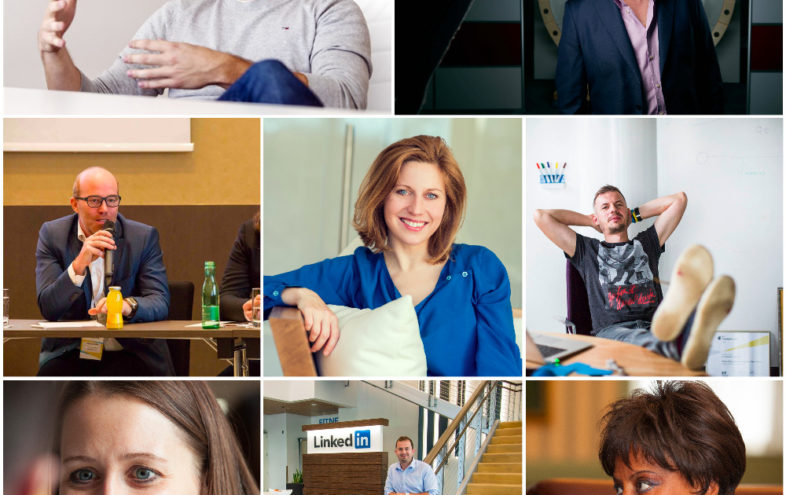 Become our Market Research Intern and Build Your Network! 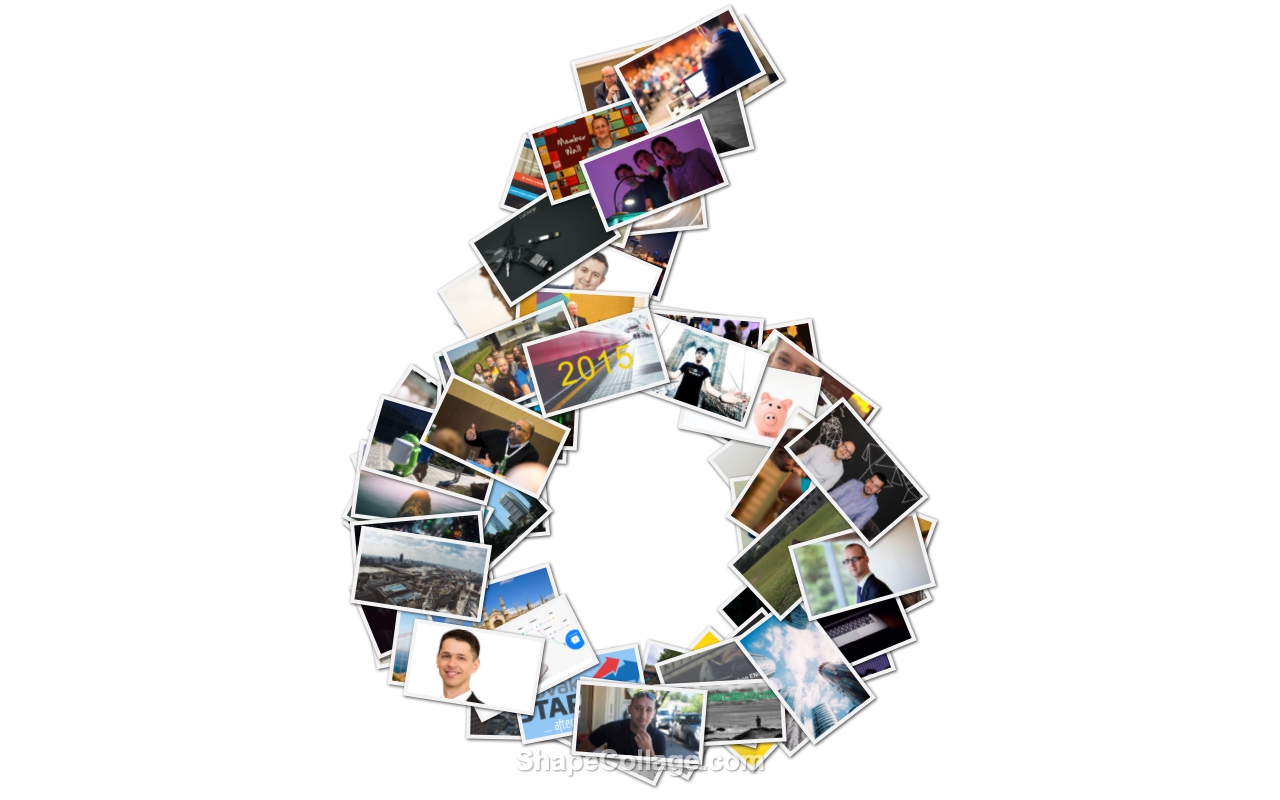 Six Months of Slovak STARTUP: Where Are We and Where Do We Plan to Get?