O2 From the Titans of Tomorrow, the Scale-Up Report 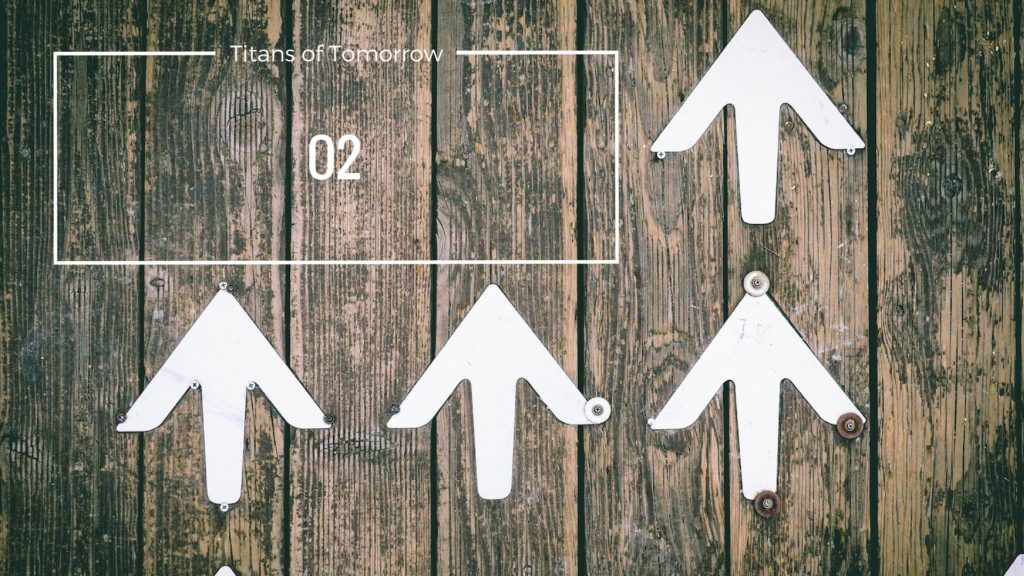 O2 is the fastest growing mobile network operator in Slovakia. From the start of its operations in 2007 it has been bringing revolutionary solutions, open communication and fairness for all of its customers. O2 was the first mobile operator in Slovakia which has brought the unlimited program for calling and texting. O2 was also awarded as the operator of the year in seven consecutive years in an independent poll as well as an employee of the year in 2013, 2014 and 2015 among the large companies.

The biggest success of O2 in its 10 year history is 1,9 million customers. O2 has been successful in maintaining their core values they had at the beginning. These values are fairness, transparency, and simplicity. According to Peter Gažík, the CEO of O2, there is not one universal company culture, every company is a culture. Company culture is created by its employees.

“If the O2’s core values were not genuine it would not work and this is true especially when it comes to fairness,” Peter says.O2 is proud to start a revolution and help break down the barriers of the telecommunication market.

The hiring process in O2 is based on mutual communication which means that not only O2 must be convinced about its pick but also a potential employee must choose O2 as the best for him or her. Peter says that technology enables everything these days but it is more important to show the customers what is useful for them rather than showing what is feasible. O2’s approach is not about bringing innovation but rather implementing it into life. 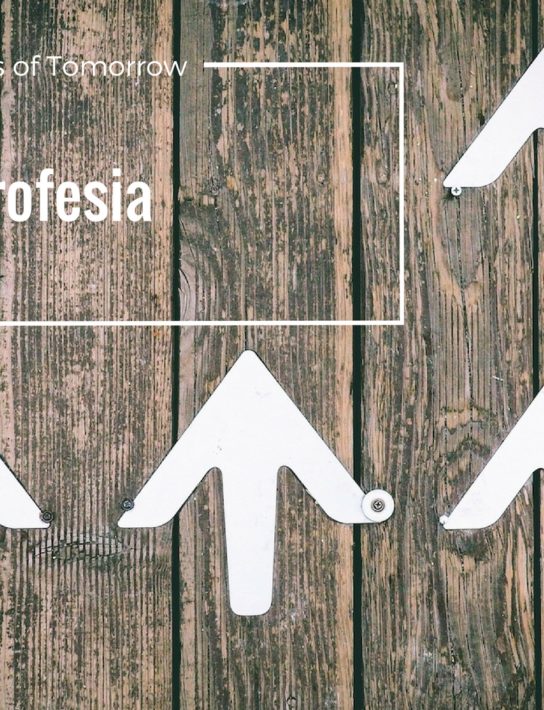 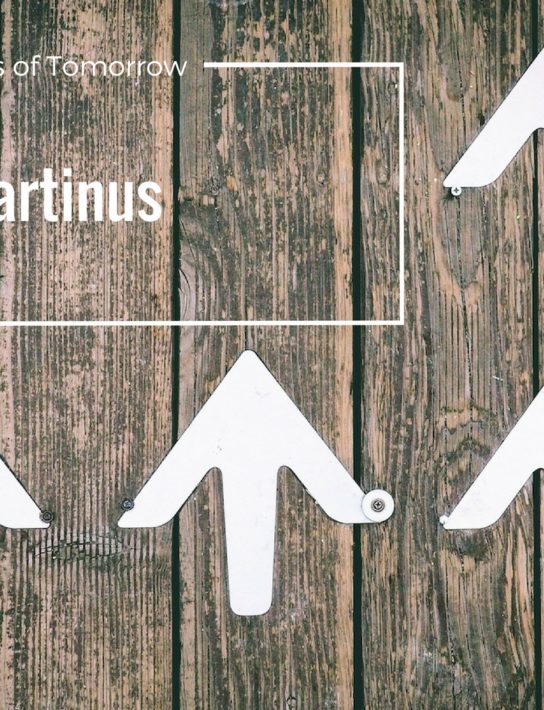