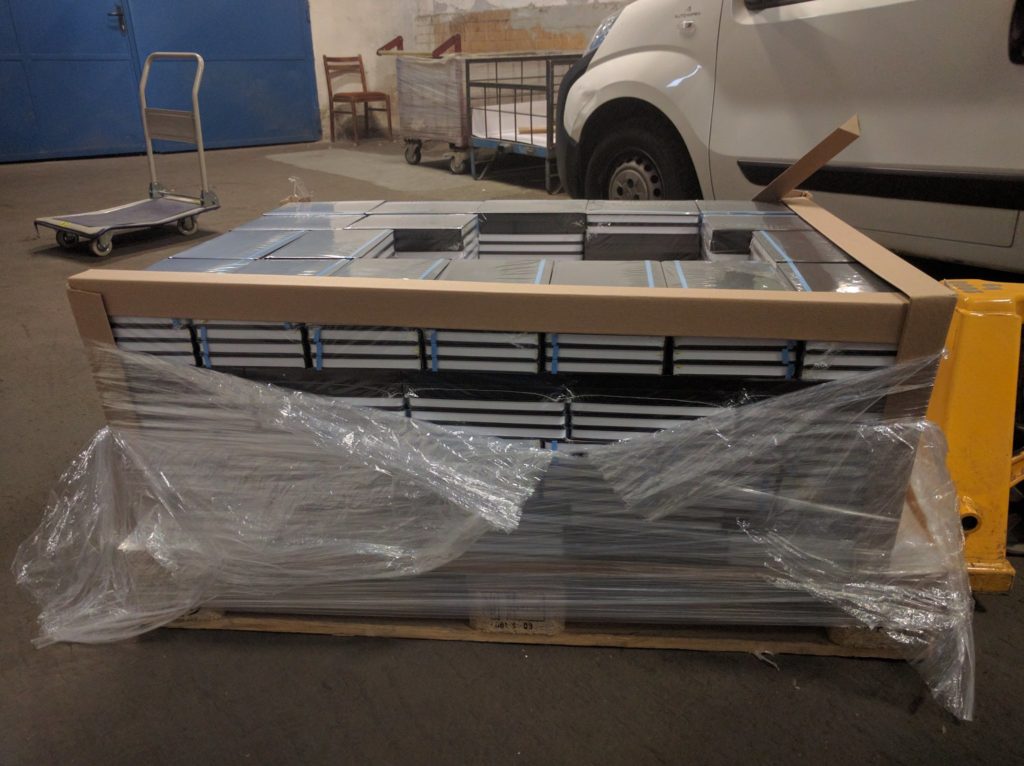 Last September, my team and I ran a campaign on the world‘s biggest crowdfunding platform, Kickstarter. We wanted to reach a goal of CAD 25,705 with our innovative, motivational journal Ephemeris. But in the end, our campaign was unsuccessful. Why? I‘m going explain and describe the mistakes we made so you can avoid them when planning your own crowdfunding campaign.

1. Setting the goal too high

We wanted pledges to exceed 17 000 EUR, a target that put us under huge pressure from the start. Besides printing 1000 journals, we included many expenses that shouldn´t have been included, such as manufacturing 100 luxurious pens with the Ephemeris logo that we wanted to give away as a reward.

Don’t overestimate your goal. Have a look, for instance, at the successful Czech project called Skinners (revolutionary ultraportable footwear – you can read about how they did it here). Their goal was just $10,000 USD, and they exceeded it more than 65 times!

2. Not standing out from the crowd

We believe that our journal is innovative, and that it contains very interesting tools to help a user increase productivity, build new positive habits, and focus more on their health. Sounds promising, doesn‘t it? Yet, we couldn‘t “sell” it. Our statements were too vague, and we failed to explain in detail exactly which tools would bring the user the benefits we were promising.

We had two professionally produced videos, and neither of them included this information. We promoted the benefits of using a motivational journal in general, not OUR Ephemeris journal. We realized this flaw two weeks into the campaign, and were able to at least change the campaign copy on our Kickstarter page.

We started working on promoting our product just two weeks before the campaign. That´s TOO late (I can‘t stress this enough!). Every successful campaign needs a huge backlog of fans ready to back it from the moment it goes live. You must start building the list of e-mails and social media fanbase as soon as possible. The same holds true for building the media list of journalists that you need to contact beforehand for the same reason.

Kickstarter offers you a very useful testing option. After setting up the campaign page, you can access it by using a special link and also send it to other people. This review and market testing can take place before the campaign officially goes live. It means you can get valuable feedback from your friends as well as from or your potential future backers. Based on this feedback, you can adjust the campaign page, which will hopefully improve the conversion rate.

Do you know the Pareto principle? It states that roughly 80% of the effects come from 20% of the causes. In our campaign, we focused 80% on reaching the Czech and Slovak audience (аs it was, for example, much easier to get published in Slovak media) and just 20% on reaching the foreign audience. When it comes to media, we spent 80% of our time contacting Slovak and Czech journalist and not the foreign ones as we should.

However, it should be precisely vice-versa. Our journal is in English, and we have global ambitions. It DOES make a lot of sense now but we didn´t realize it at the time. Even though we had many potential buyers from all over the world, it was still too little. At least, it proved us that our product is valid also outside our region.

Did we really fail?

Although we didn‘t get funded, our project did not end. Thanks to being featured in several online and print magazines and in a radio show with national coverage, we established a fanbase. Due to this, we were able to print the first batch of 500 diaries in December 2016. Over 50% of this order was from Slovak Telekom, a telecommunication operator, as a Christmas gift to its the managers.

To sum up, we made many mistakes running the Kickstarter campaign. On the other hand, it gave us valuable experience we can use in the future. If we chose to go the crowdfunding route again, we would do many things differently and, hopefully, much better. But more on that subject in the next guest post. 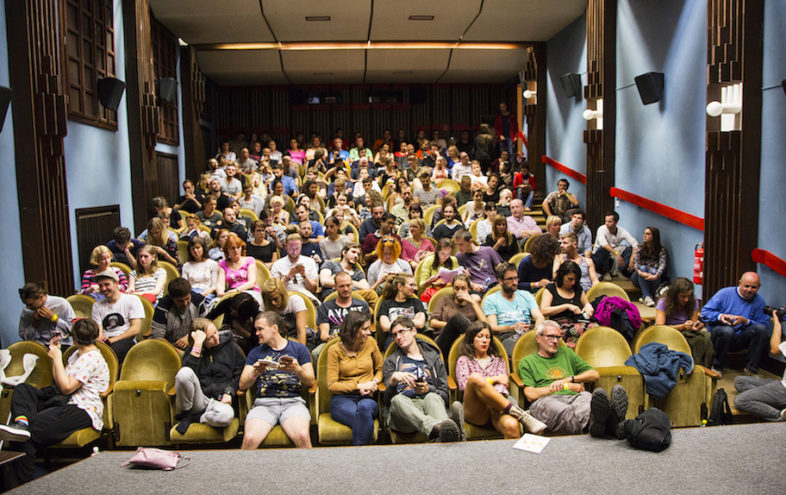 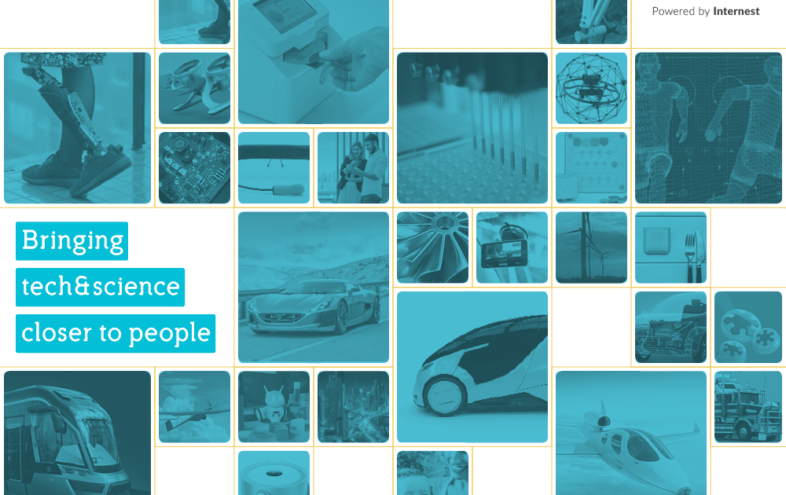 Four Slovak Projects In the Campaign Under Auspices of UNESCO 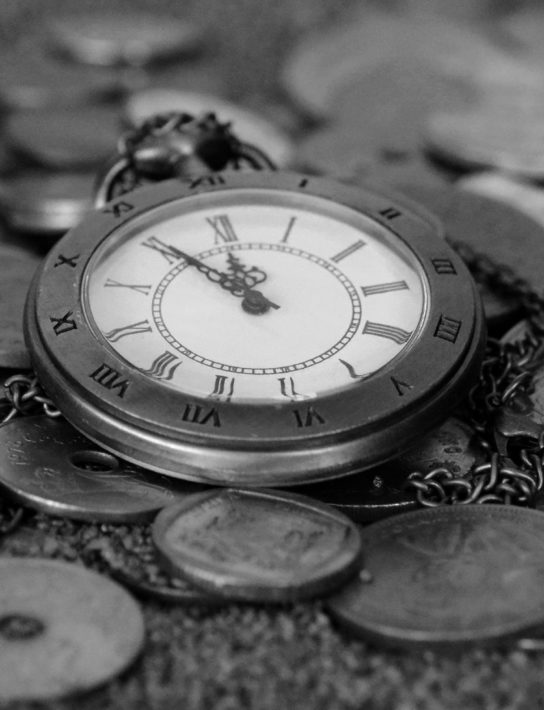 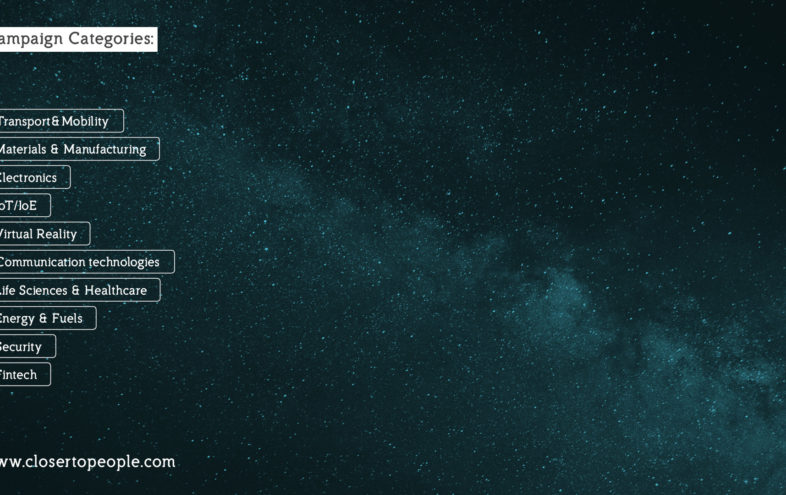 Closer to People: Become a Part of a Worldwide Campaign