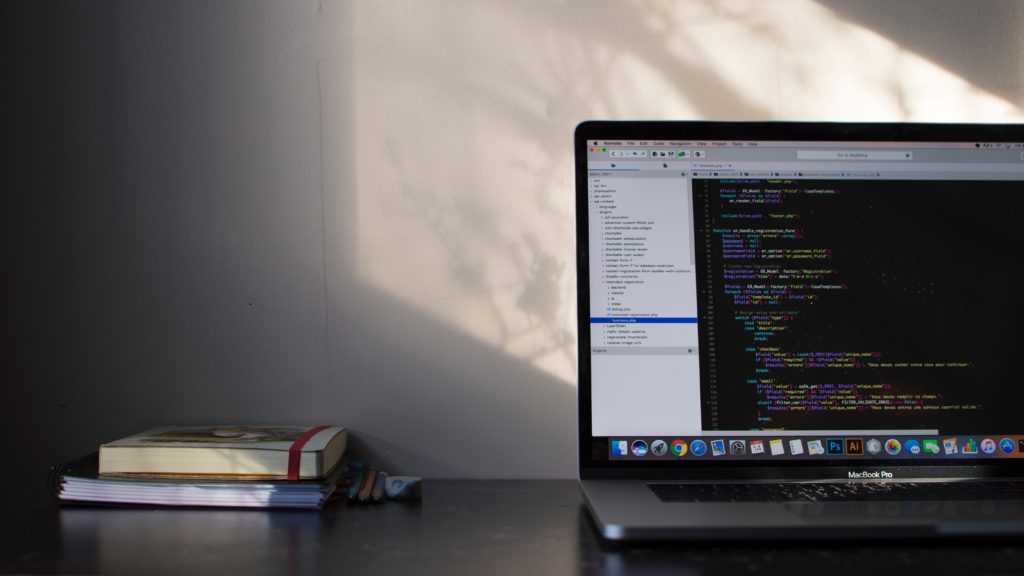 The Slovak IT sector is struggling with a lack of qualified professional labor force. Vocational schools and universities can not meet the growing demand of the IT sector, and there are no signs of improvement in the foreseeable future. IT Association of Slovakia assumes that in Slovakia, there will be missing up to 10,000 IT specialists in the 3-year horizon.

Softec decided to join the initiative of the non-profit organization Brainbasket Foundation called “Technology Nation Slovakia”. The aim of the initiative is to reach out to those who have no formal IT education and give them the opportunity to acquire basic IT skills, especially in the field of programming, and – for those who find themselves in this area – to create space to work in the IT sector.

“Softec has been supporting Slovak IT education for a long time. To support the Technology Nation Slovakia initiative, we found a strong volunteer foundation among the company staff who is willing to do something to expand the Slovak IT community. We are pleased to be able to support the project that contributes to development of the Slovak labor market, “says Daniel Scheber from Softec.

Motivation, eagerness to work on yourself for 4 month and to learn new things are the qualities expected from all trainees. “The course itself, computers, study material, mentoring from the company employees as well as the final certificate of Harvard University are free for the participants. There are no future commitments based on the course, for example to employ a trainee in a particular company, “adds Daniel Scheber.

The first of Softec’s courses begins on 26th September 2017 in Bratislava, attended by 15 participants. Courses will take place twice a week in Softec’s office. 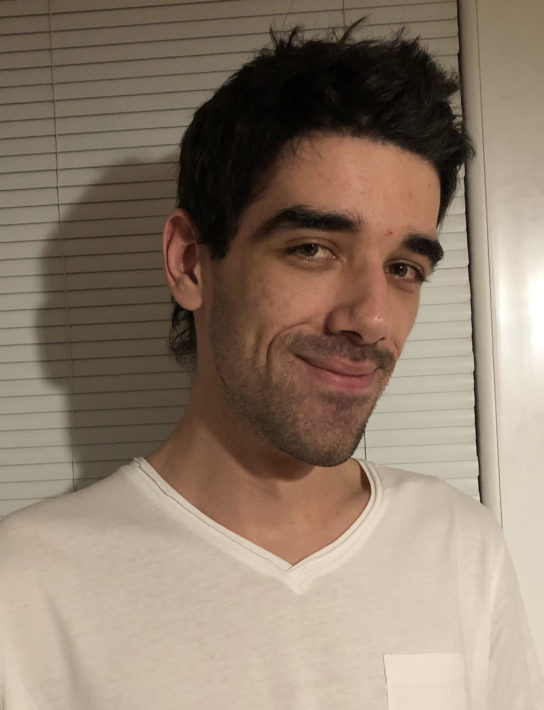 I Am A Geography Graduate. How Did I Find A Job As A Java Developer? 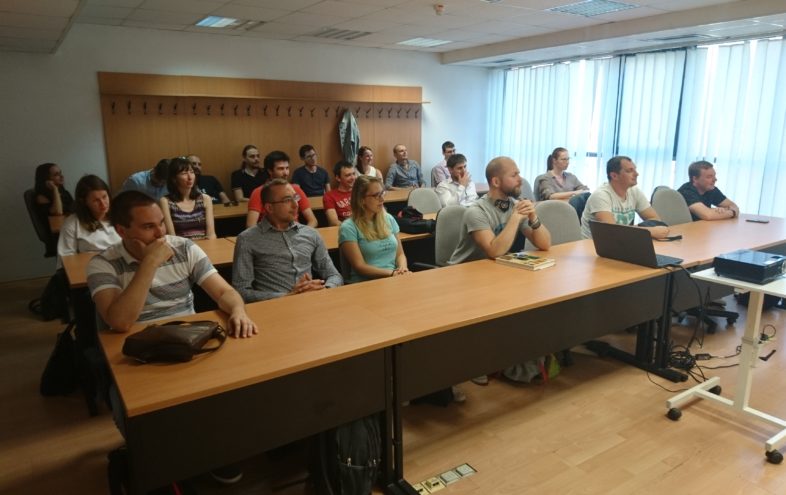 What Is It Like To Teach Harvard’s IT Course In Slovakia? 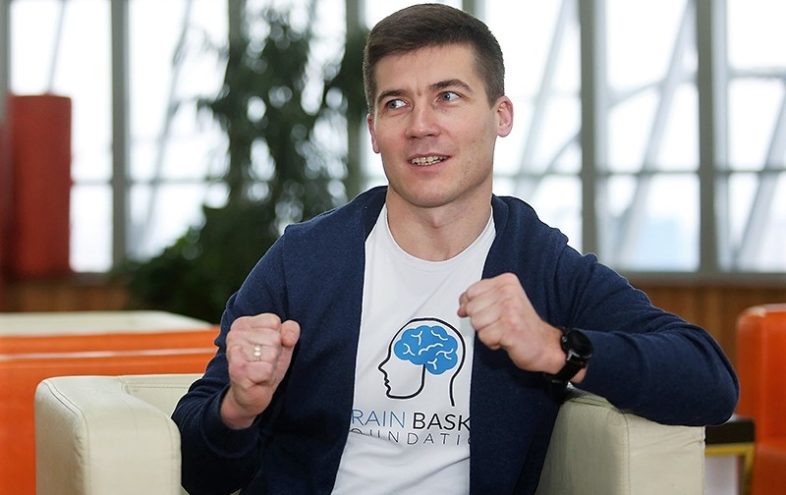 BrainBasket Is Bringing the Harvard CS50 Course to Slovakia. For Free