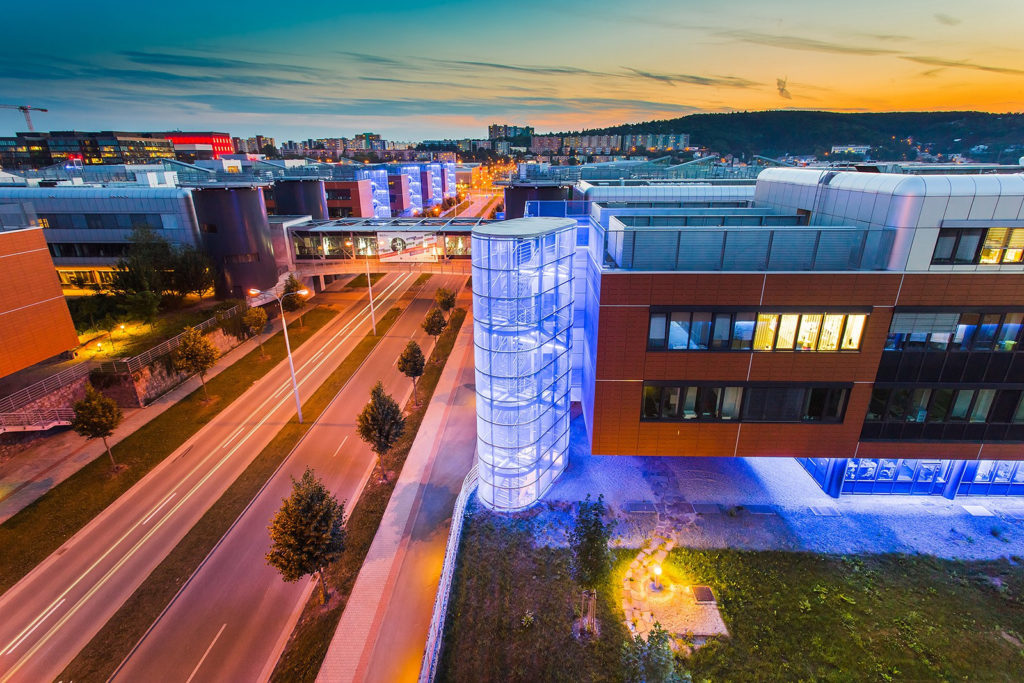 Since its establishment in 2003, the South Moravian Innovation Centre (JIC) has supported over 300 companies whose combined revenues have reached nearly 30 billion crowns, and who employ almost 6,500 workers. This summer, JIC is celebrating its 15th anniversary.

Its lifetime has been spent supporting people in creating and developing small and medium-sized businesses in southern Moravia. These efforts have contributed to the creation of skilled positions and enhanced the region’s competitiveness. The innovation centre provides professional programs, and these days, consultants are focusing more on young potential entrepreneurs, including students.

At the same time, JIC is building a so-called South Moravian innovation ecosystem, within which it connects startups, investors, research and scientific centres, and public institutions – both with each other and with international organizations. 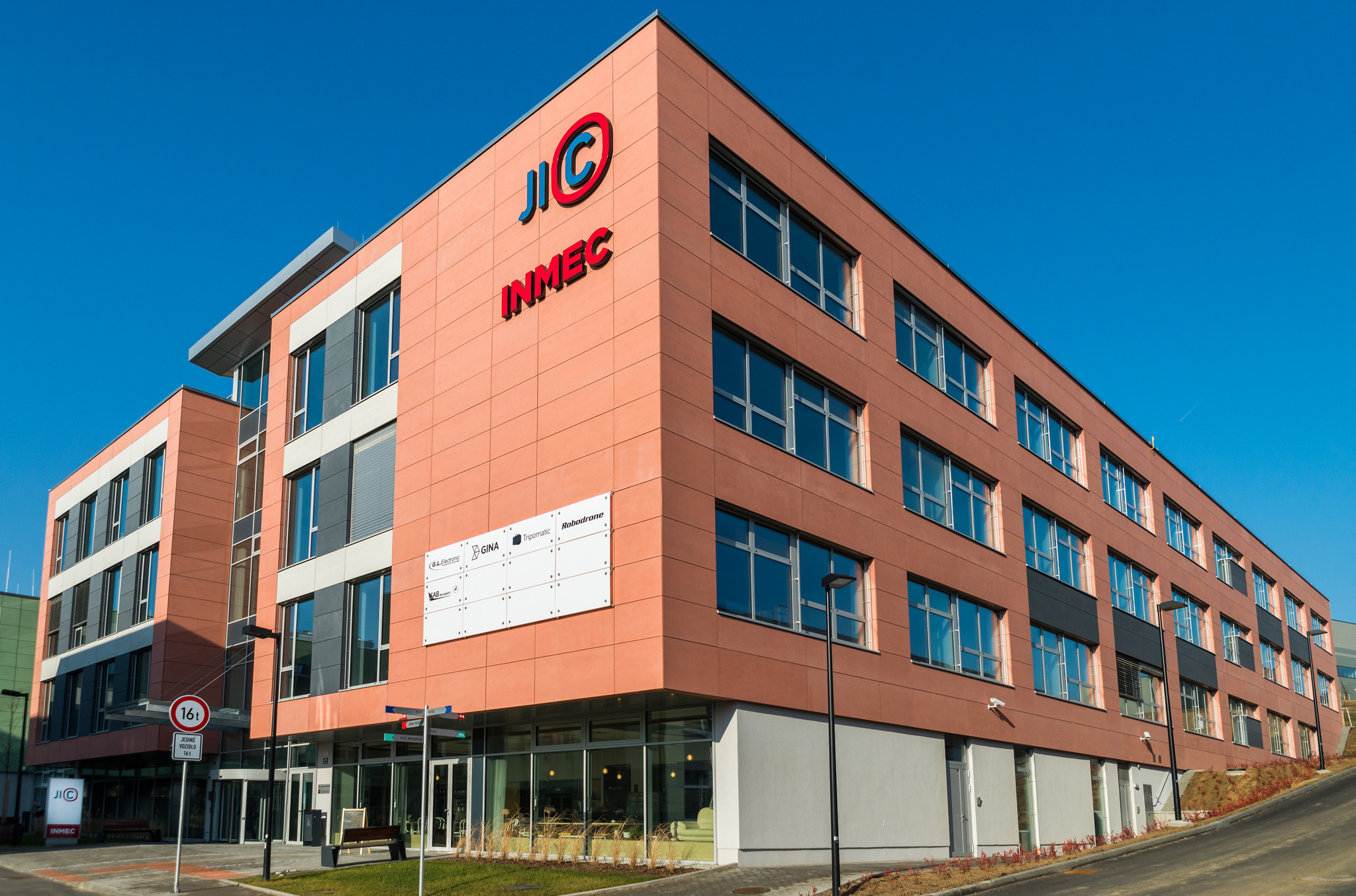 JIC was established in 2003 as an association of legal entities. Its founders are the South Moravian Region, the Statutory City of Brno, Masaryk University, Brno University of Technology, Mendel University in Brno and the University of Veterinary and Pharmaceutical Sciences Brno.

It originated as one of the main projects of the Regional Innovation Strategy of the South Moravian Region (RIS) and was conceived as a long-term plan aimed at increasing southern Moravia’s competitiveness.

The region derived its inspiration more than 15 years ago from some Western European countries which had developed a similar concept, one of which was the Dutch province of Limburg, where Jean Severijns worked. He was one of the mentors when the innovation centre in Brno was founded.

“At that time, I was completely bowled over by the initial motivation and enthusiasm of the people who were behind the establishment of JIC. Seeing now how the innovation centre looks after 15 years, I have to say that its growth is incredible. I don’t mean in terms of size or number of employees, but growth in terms of sheer professionalism.”

“Being an important member of European structures such as, for example, EBN (European Business & Innovation Centre Network), has also surely helped,” says Dutchman Jean Severijns of the JIC, and after amassing years of experience managing innovation policy in the Limburg Region – he is qualified to judge.

The innovation centre has been providing services long-term to small and medium-sized businesses through its programs. For example, according to the recent conclusions of an RIS evaluative study, turnover of businesses that took advantage of the JIC Platin service increased nine times as fast as the turnover of comparable companies that did not enroll to the program.

“We entered into partnership right away with several regions which will take over our system of work with these sorts of businesses. We don’t keep experience to ourselves. Not only do we want to see our region successful, but also the entire Czech Republic. Our vision is an open innovation ecosystem which is home to globally successful entrepreneurs and which inspires the world,’ says JIC director Petr Chládek.

For example, introducing startups to important investors has been a success, as has linking and sharing knowledge with experienced businessmen, experts, academics and scientific centres.

“The South Moravian Region is becoming one of the most innovative regions of the European Union. And with its professional attitude and the faith placed in it by all those helping create the region’s innovation ecosystem, the JIC is certainly contributing to this growth,” adds Deputy Governor of the South Moravian Region Jan Vitula.

Experts from the innovation centre also help people with their ideas at the beginning of their entrepreneurship. In the past year, multi-day workshops for entrepreneurs-beginners have been successfully organized #iwanttorunabusiness (in Czech: #chcipodnikat).

Since the spring, the new JIC team has also been working with secondary school and university students. It is attempting to inspire young people so that they are not afraid to start their own business.

FabLab, an open digital laboratory based in JIC, can help interested people generate a prototype to launch their business. Since its opening last April, it has welcomed over 1,300 visitors. Schools are especially keen to come here on field trips.

That is why a mobile FabLab will be heading off directly to students at the end of the year. Furnished with, for example, 3D printers, a laser cutter or a cutting plotter, this truck will be able to reach every corner of the South Moravian Region. 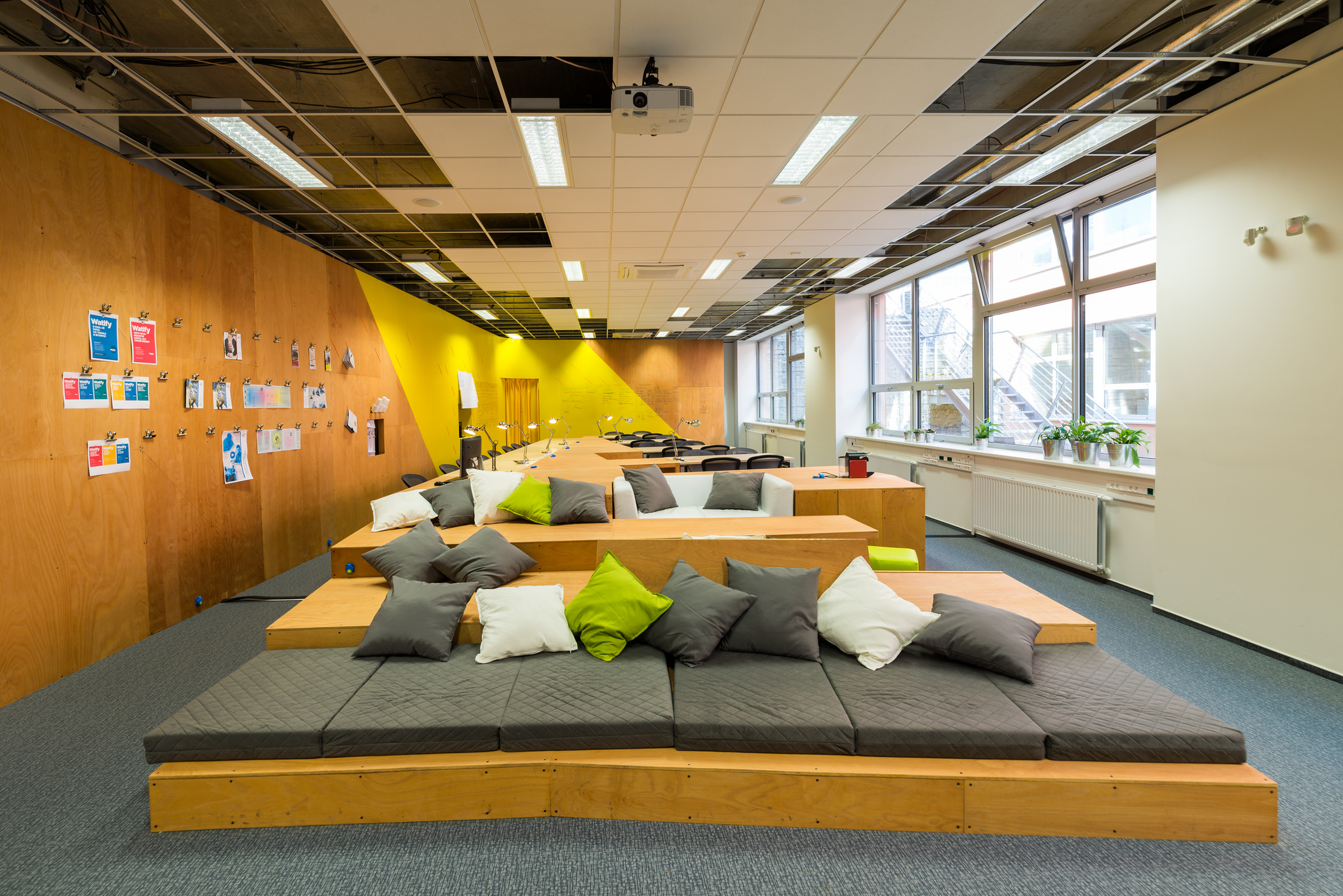 Some of the success stories

Kiwi.com is an internet-based flight tickets search engine that enables users to combine various airlines. It was founded by Oliver Dlouhý as the company Skypicker in 2012. After developing a unique algorithm, over the next four years it saw sales increase by 7,000%. Kiwi.com became the fastest-growing tech company in Central Europe in 2017.

GINA Software has been developing a mapping system for mobile devices that enables navigation through difficult terrain, coordination of rescue teams and the efficient exchange of geographical information. GINA Software helps save lives in the Czech Republic and dozens of other countries. Starting out as a student project, thanks to JIC and its programmes, they have managed to get a professional company up and running.

The founders of the company Sewio Networks were quick to recognise the potential of wireless technologies in Industry 4.0. As a result, their sensors help, for example, to increase safety in factories. With the aid of JIC they found an investor and strengthened the team.

Bastl Instruments is a “community” company focused on the handmade production of electronic musical instruments and modules. Musicians from all over the world are playing Bastl’s instruments. Gradually, the company has expanded to include a record label and a club. JIC has helped the company to professionalise its entrepreneurship. 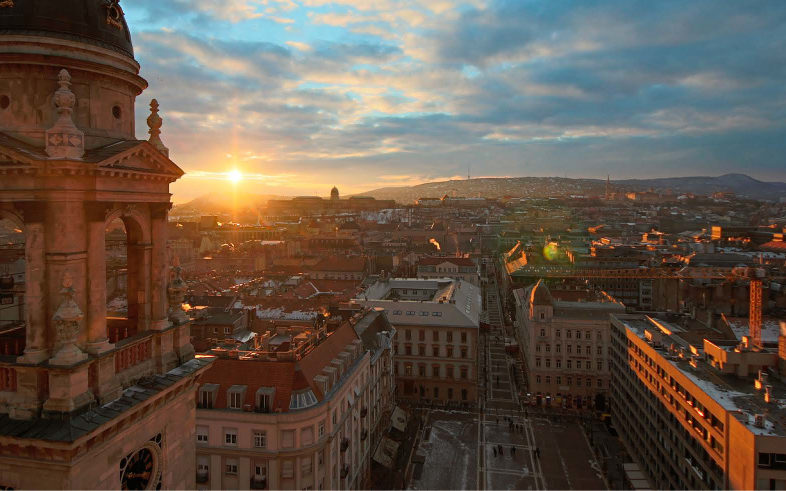