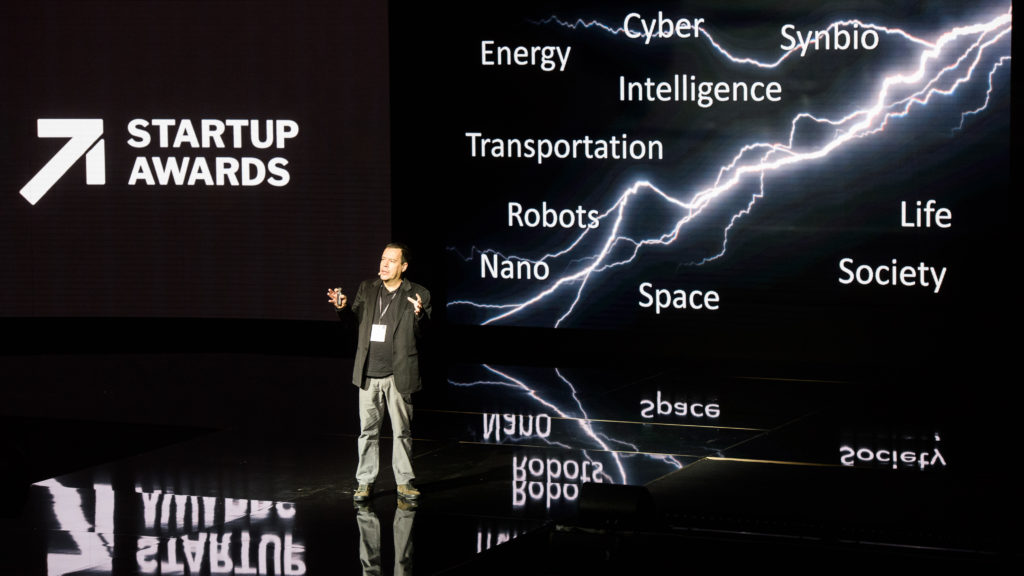 FutureNow Startup Awards 204818 have been open for new applicants, and here’s your who-what-why-when-where-how guideline.

The Startup Awards as we have known them for years, have now evolved and become part of the FutureNow Conference. No worries, they still are the same great Awards. Just tweaked a bit and opened up to a broader range of participants.

For the first time, all early-stage innovative companies coming from the V4 countries (Slovakia, Czech Republic, Hungary, Poland) and Austria that are not in existence for more than 5 years, their investments do not exceed EUR 500,000, and are able to demonstrate potential to scale their innovative product globally can apply.

There is not much time, though!

You have about 9 days as the applications are closing on September 14th, 2018. Thus, apply right away at https://www.f6s.com/futurenow2018/apply . Sure, you need to know why should you be interested. Here we go then.

What a competition would it be without prize money, right? No worries, FutureNow comes with an intriguing sum of money for the winners.

If the international jury selects you as the best startup from the six finalists, you will be entitled to spend EUR 20,000. Right, not services or products in the value of 20K but cold hard cash for your project that you can spend freely on anything you need.

Slovak-American Foundation (SAF) as the golden partner brings something special for the Slovak startups. SAF is not only a long-term partner of the Startup Awards but it is an organization run by inspiring businesswomen eager to help innovative Slovak companies.

The winner of their US Connections prize will receive cash in the amount of USD 35,000 and access to SAF’s networks and other resources. The company must be registered in Slovakia, majority owned by Slovaks, have a product with some customers and some revenue and have demonstrated the capacity and market potential to bring the product to the US in 12 months.

Truth is the money should not be the ultimate goal, and it doesn’t matter whether you apply for a competition or whether you are getting married. That’s why the organizers have come up with a unique acceleration program for the top 12 startups.

“The idea is to bring more added value for the startups and for the people involved in the competition as well. That‘s what makes our competition very unique. Based on the feedback from previous years, the startups always considered the bootcamp as the one thing that really made the difference and that brought the most value,” said Valentina Kasperova, the conference director.

From all the applied startups, only 24 will make it to the bootcamp happening from October 19th to 21st in X-Bionic Sphere. The best startups will get together for three days in one location where they will have group discussions and 1:1 sessions with mentors such as relevant corporate partners, venture capitalists, entrepreneurs, investors, and many others.

For three days, you will be improving your presentations, business plans and also have a chance to present in front of the whole group. Bootcamp participants automatically receive access to all events during the FutureNow Festival, an inspiring 2-day event in the capital of Slovakia with a rich and various program taking place before the Conference.

FutureNow has opened up the Awards also to the neighboring countries – whole V4 and Austria.

Thus, the competition will be tough on one hand. On the other, it is a great challenge to showcase your project and gain visibility from a much broader audience of customers, investors, techies, and startup ecosystem institutions than ever before.

You can also get connected to other startups and companies from the whole region much easier and find a faster way to the foreign markets.

Higher number of involved countries also means higher chance of coverage from the partnering media. “The main motivation behind the Startup Awards was to increase our presence in the media. The main driver was to increase our HR Branding,” says Tomas Kovacovsky, CTO of Photoneo, the 2015 Science category winner. ” I do believe the media coverage helped us to hire great talents, and at the same time, attract the investors.” See?

It’s not only about winning!

Though being picked as the best startup in the V4 and Austria region is a great honor, the idea of FutureNow Startup Awards is much broader than just a simple “winner-losers” concept!

Over the years, there have been many companies that did not win the Awards as such but have been successful internationally and gained customers, investments, quality hires, and recognition all over the world.

The current total sum of raised money by all the alumni from the previous Startup Awards editions is around EUR 34M. To mention some of these companies, we are talking about Photoneo, Prizeo, Staffino, Slido, Blue Vision Labs, ECOCAPSULE, and Sensoneo.

As you see, it’s not only about cash or winning. “The road is the goal” applies here. The value of FutureNow lies predominantly in mentoring, networking, connections, feedback, new opportunities, international recognition, and much much more.

And if that does not convince you to apply, just give it a try simply because “the application form was reasonably short. And we wanted to see how we stand against other startups,” as Tomáš Žáček, CEO&Founder&Design Director of ECOCAPSULE, the 2014 Society category finalist, puts it.

Applications for the competition are open until September 14th, 2018, at https://www.f6s.com/futurenow2018/apply . 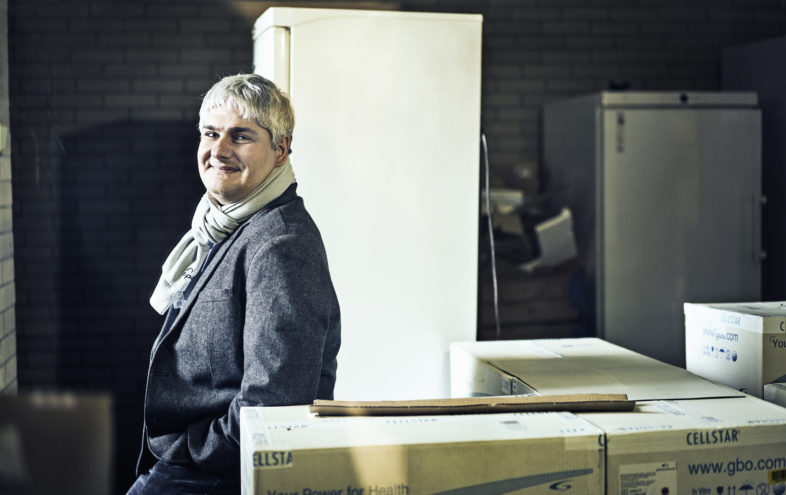