Malaysia: A Gateway to the Fastest Growing Region in the World 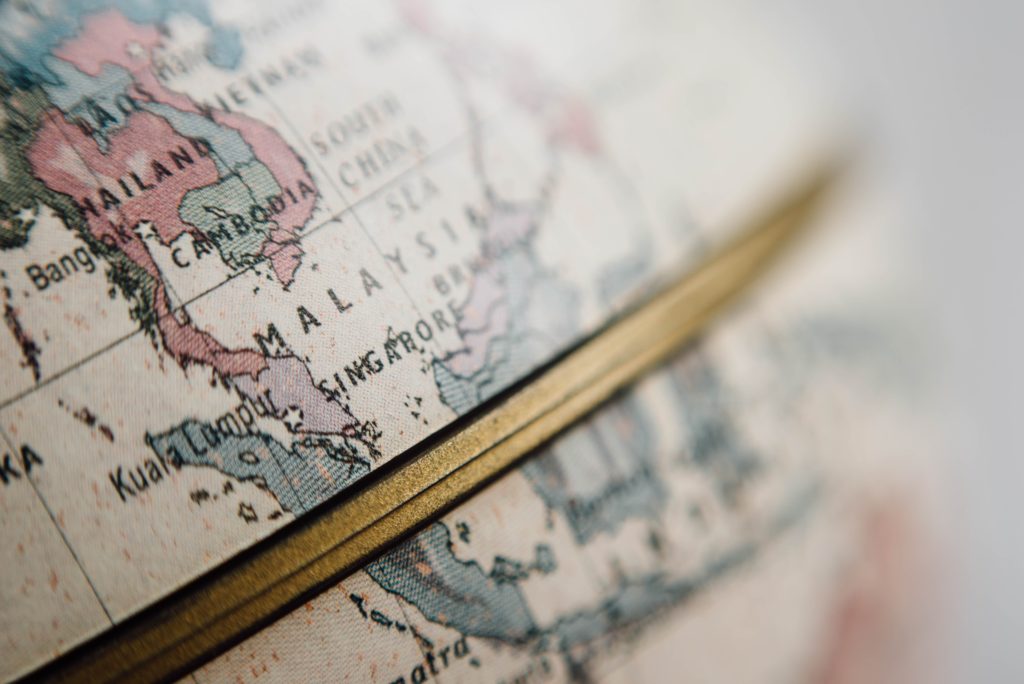 As the ASEAN region continues to boom, investment opportunities in the region have become even more alluring.

However, the cultural complexities of the countries within ASEAN add to the challenges of forming a sound investment strategy. Understanding the big picture includes taking into consideration various factors such as the economics of a country’s Gross National Income (GNI), social landscape, state of digital adoption, and talent resources.

Not only one of the most visited tourist locations in the world, Malaysia also boasts an economic ecosystem offering a rich ground for investment considerations. Located at the heart of ASEAN, the country is an ideal and cost-effective gateway to access the region’s population base of 640 million with a collective Gross Domestic Product (GDP) of US$2.5 trillion.

With strong economic fundamentals, the World Bank anticipates Malaysia to become a high-income nation as early as the year 2020.

One of the fastest growing sectors in Malaysia is its digital economy, which consistently continues to be on upward trajectory and accelerates the country’s economic development.

In 2016, the digital economy contributed 18.2% (RM224 billion, or at current exchange rate, US$54 billion) to Malaysia’s economy, as indicated by Department of Statistics Malaysia. The contribution to the country’s total GDP comes from the digital industry (RM149.4 billion /US$36 billion) and the eCommerce industry (RM74.6 billion/US$18 billion). The digital industry continues to focus on exports (RM216.9 billion/US$52.23 billion); and employs more than 1.07 million people.

This growth seen by Malaysia is a result of its forward-looking vision on driving itself into becoming a highly productive economy through digital transformation. 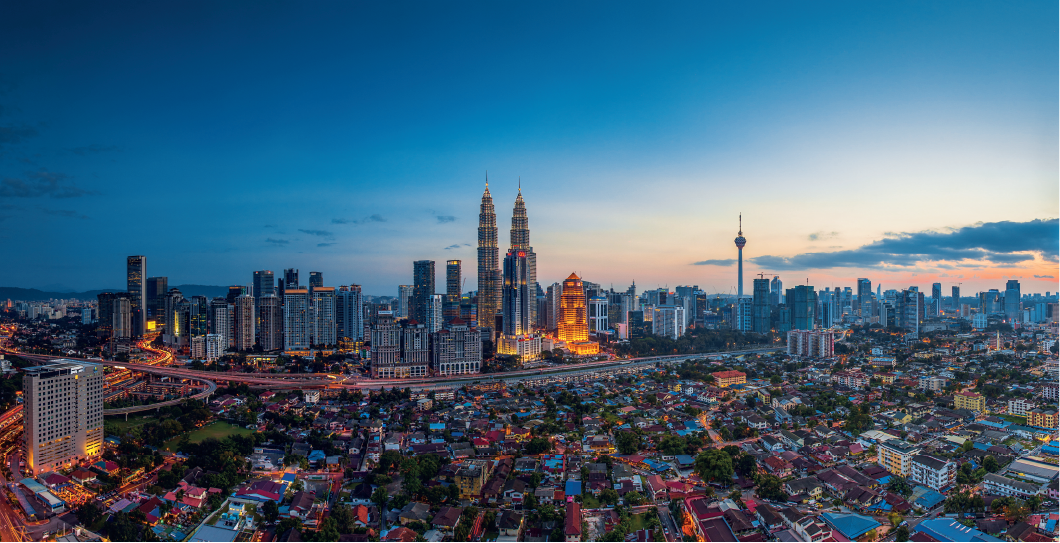 Various government agencies and ministries work in collaboration with the industry to drive digital transformation. Under the Ministry of Communications & Multimedia, Malaysia Digital Economy Corporation (MDEC) is the lead agency responsible for helping to chart a path for the holistic development of the nation’s digital economy.

Malaysia has been at the forefront of foreign direct investment and these investments came from various parts of the world such as US, UK, Netherlands, Singapore, Germany, China, India, Australia, and Japan.

Global corporations and hyper-growth technology companies have been attracted to the conduciveness of setting up businesses in Malaysia. These companies have invested and continue to invest in technology and platform, digital and global business services as well as digital content development, to expand these services regionally and globally from Malaysia as their hub.

Malaysia’s position as a favored country for digital investment has been recognized by its consistent 3rd ranking (behind world giants India and China) in AT Kearney’s Global Services Location Index since the ranking’s inception in 2004.

To ensure that Malaysia continues to attract foreign direct investment, various digital initiatives that fuel investment opportunities have been developed and implemented, including a number of high impact national programs.

In 2018, Malaysia started to promote the adoption and application of Artificial Intelligence (AI) technologies.

With the objectives of maximizing social and economic benefits, Malaysia is accelerating AI development across three key areas: Talent; Industry Development; and High Impact Use Cases in the areas of smart cities and smart manufacturing, resting on a foundation of progressive regulatory framework.

Another example is the Digital Free Trade Zone (DFTZ) – the world’s first outside of China that aims to capitalize on the exponential growth of the internet economy and cross-border eCommerce.

Malaysia is constantly looking at initiatives to transform its human capital infrastructure to be ready for the Fourth Industrial Revolution. Coupled with its proficiency in languages including English and other Asian languages such as Japanese, Korean, Mandarin, Bahasa, Hindi, Arabic, and others, as well as the investment in the hard infrastructure of roads, railways, ports and high-speed internet connectivity, this has undoubtedly been the major attraction for enterprises to expand their operations in Malaysia.

With its diverse multilingual and multicultural population, Malaysia offers a conducive business environment through its unique cultural diversity, making integration of local talent to be part of the global workforce a seamless experience to many global multinationals and unicorns. 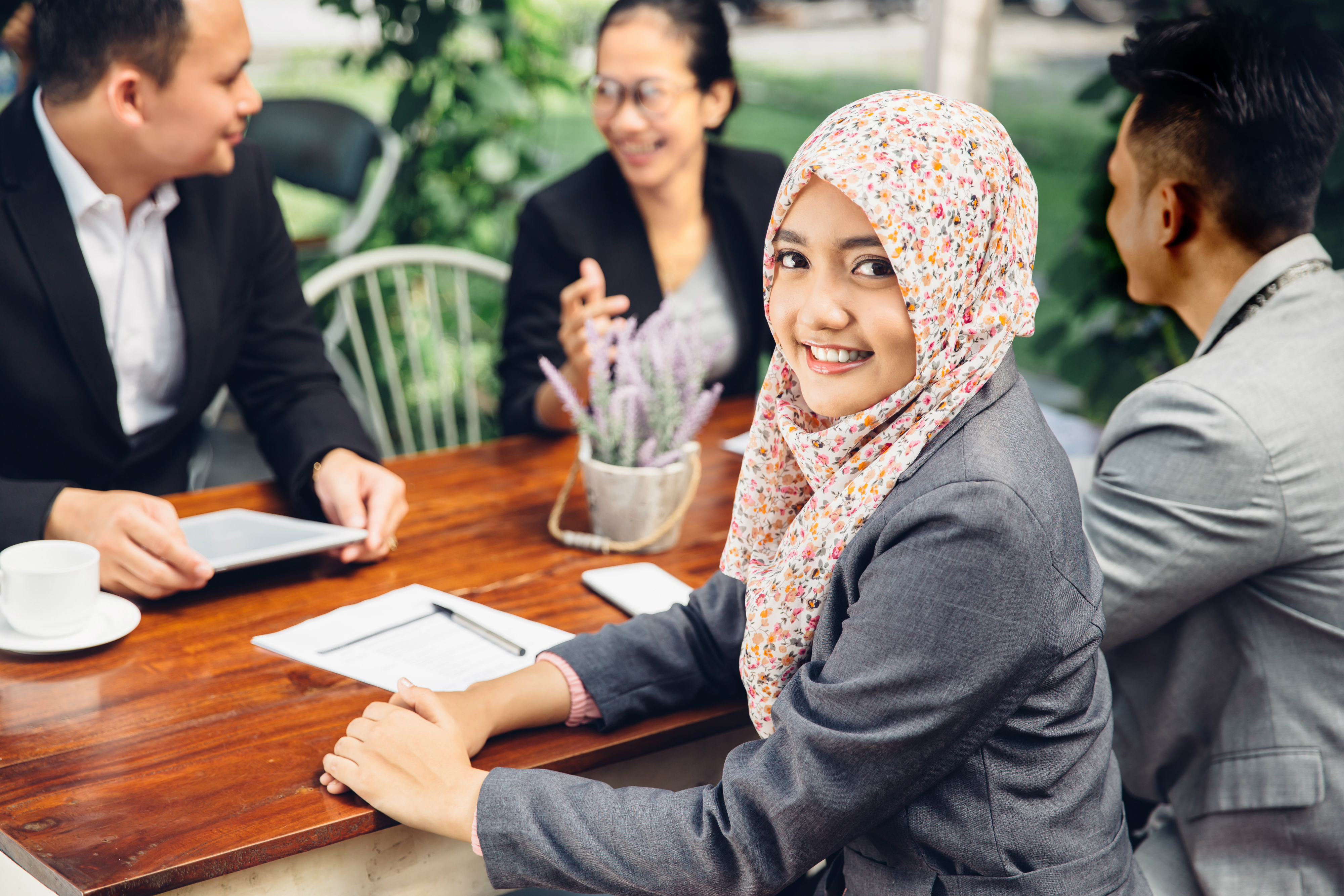 The government of Malaysia also places a major emphasis on talent development for the future of work, focusing from primary to tertiary education. MDEC is supporting the Ministry of Education’s efforts to integrate computational thinking including coding and other digital making activities into the national school syllabus.

Its tech savvy population was also recognized by a 2016 Thomson Reuters Foundation poll, which ranked Malaysia the 9th best place to be a social entrepreneur in the world.

As of now, thousands of companies from 60 nations have already cast their anchors in Malaysia. Do not miss out on your opportunity to expand from Malaysia to Asia and the world!

This is a PR article by Malaysia Digital Economy Corporation (MDEC), the lead agency in driving the digital economy in Malaysia. For more info, visit www.mdec.my.