Tallinn Hosted the Largest Blockchain Conference In the Baltic States 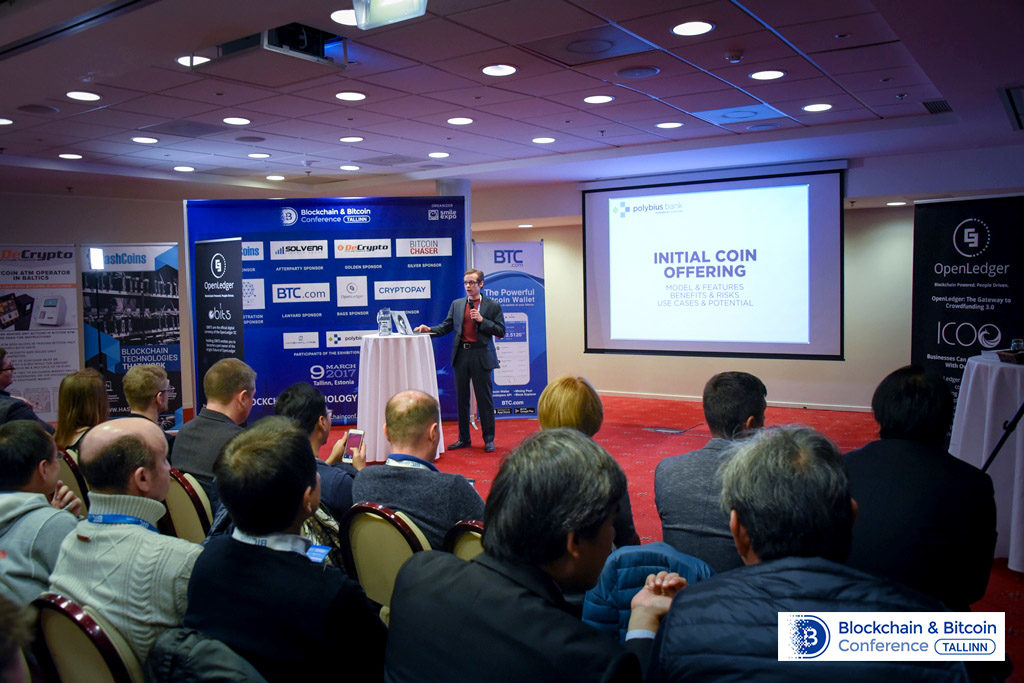 The event became the largest platform for blockchain entrepreneurs and developers in the Baltic states. The conference was attended by 250 people from 20 countries.

Event organizer is Smile-Expo, the company that holds blockchain conferences in Russia, Ukraine and the Czech Republic. It has decided to enter the Estonian market due to the favorable IT environment of the country and government support of blockchain projects in the Govtech sector.

“There is no better place for blockchain discussions than here in Tallinn – the home of digital society”, said head of e-Residency team Kaspar Korjus, who unveiled an unprecedented e-residence project – a landmark of the Estonian Govtech. Thanks to the project, 18 000 people and 1 300 companies from 136 countries became Estonian residents.

“Blockchain itself is nothing, it needs to be considered together with digital identity, legal environment, and efficient e-governance. Only then we will start to understand its real impact”, added Kaspar Korjus.

The participants discussed challenges of the new industry: regulatory issues, cryptocurrency acceptance by the society, benefits of private and public blockchains and key players of the blockchain market.

“Blockchain technology will change the digital economy”, said the representative of the Polish IBM, Karolina Marzantowicz. However, in her opinion, financiers should be more open to cooperation in this field.

“Financial institutions are aware of the advantages of blockchain, but banks are not key players on this market”, said the IBM engineer.

“Banks haven’t implemented the blockchain yet for regulation reasons”, explained Jüri Laur, Head of the Payment Service at the leading Estonian bank LHV, which is one of the first in the world to begin blockchain implementation.

“You shouldn’t use blockchain in order to just use it. Blockchain without cryptocurrencies is only a half of the battle”, believes Jüri Laur.

One of the tasks of crypto community is to reveal the benefits of Bitcoin and Blockchain for customers. “To change customers’ outlook, especially in the financial sector is a challenging task”, stated Eric Benz, CEO at Cryptopay. However, he added that advantages of Bitcoin are the convenience and safety of assets storing.

The next conferences from Blockchain & Bitcoin Conference Tallinn organizers will take place this spring in Moscow and Prague; and later on, the company will hold the largest blockchain event in the Eastern Europe. It will be carried out in September in the Ukrainian capital.