AeroMobil to Exhibit at the Prestigious World Aviation Exhibition in Paris 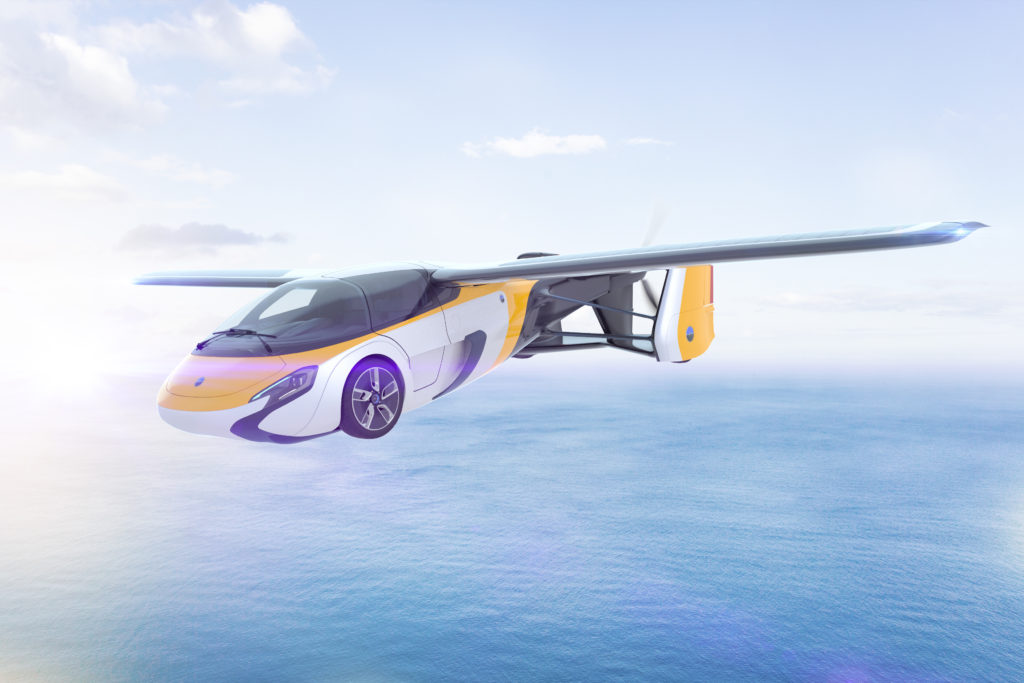 AeroMobil display will be a part of Paris Air Lab at Concorde Hall dedicated to innovation, aeronautics, aerospace and digital technology.

AeroMobil, the leading flying car designer, is taking part as the only exhibitor representing Slovakia in the prestigious 52nd International Paris Air Show 2017, one of the largest airshows in the world. It runs from 19th to 25th June and will be attended by more than 2,300 international exhibitors, including over 150,000 professionals and 300 official delegations. This will be the first major opportunity for the aerospace industry to see the new AeroMobil flying car, as part of the Paris Air Lab, a new exhibition space dedicated to innovation, aeronautics, aerospace and digital technology.

The exclusive invitation to exhibit came from Starbust.Aero, one of the most important start-up accelerators for the aviation industry, backed by multiple aerospace companies. Located at the heart of the Paris Air Show, the Paris Air Lab at Concorde Hall will be the strategic meeting point for decision-makers in the sector. AeroMobil will present the newest AeroMobil flying car and its vision of accessible medium-distance air passenger transport to leading industrial groups, major businesses, and start-ups in the industry.

“It is a great honor for us to be part of the world’s largest aviation exhibition. AeroMobil is already attracting significant attention as one of over 150 innovations being showcased in Paris and we are excited to meet with potential investors who share our vision for a more sustainable, efficient approach short distance air transport,” said Juraj Vaculík, the co-founder and CEO of the company.

In Monaco on April 20th, AeroMobil presented its new commercial model of the flying car, which is now available for pre-order in a limited edition of 500 vehicles. 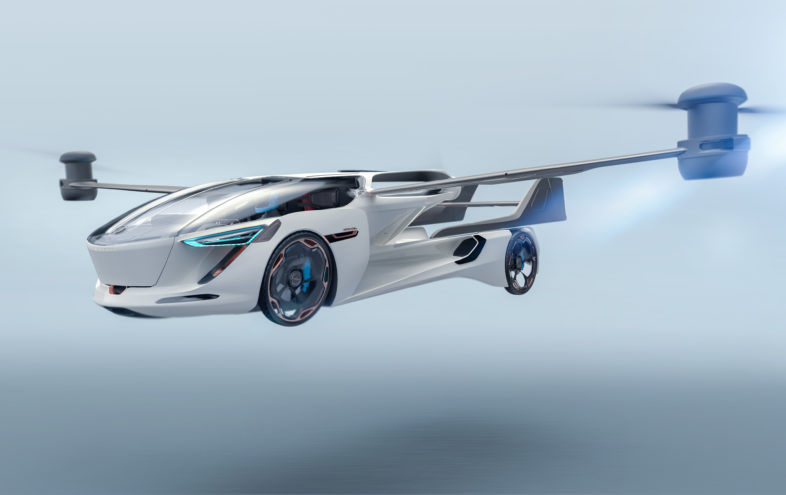 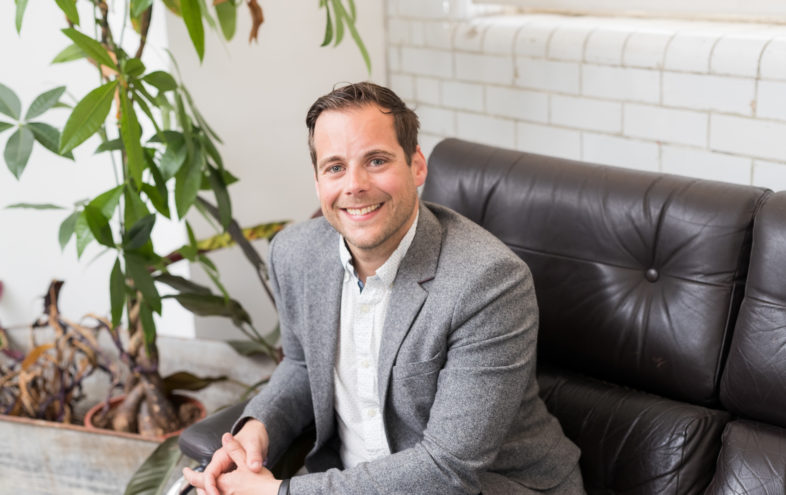 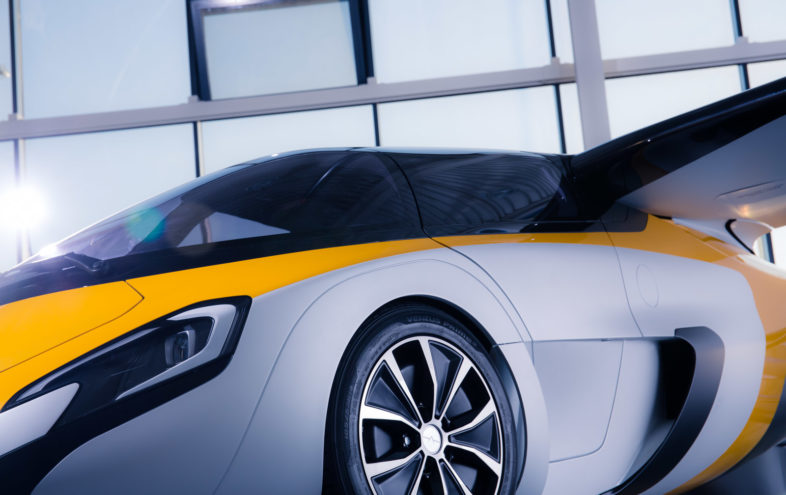 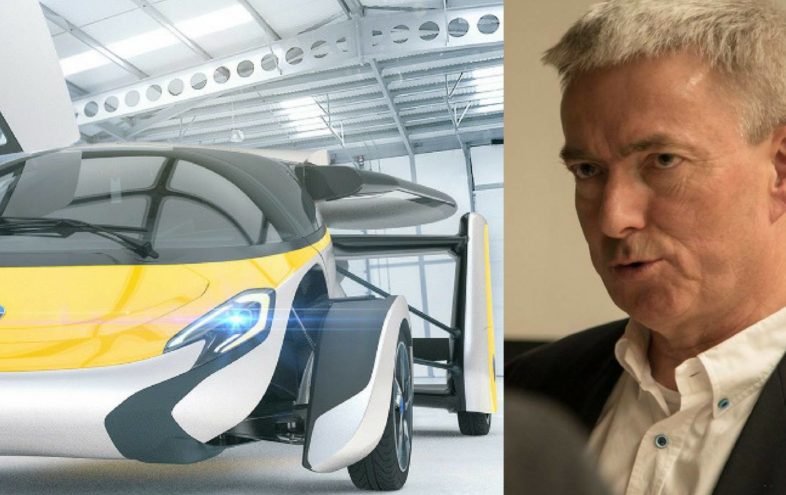 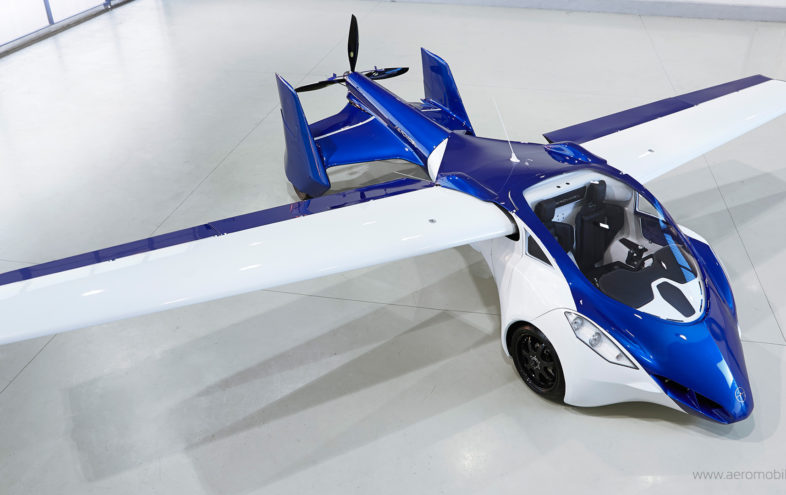 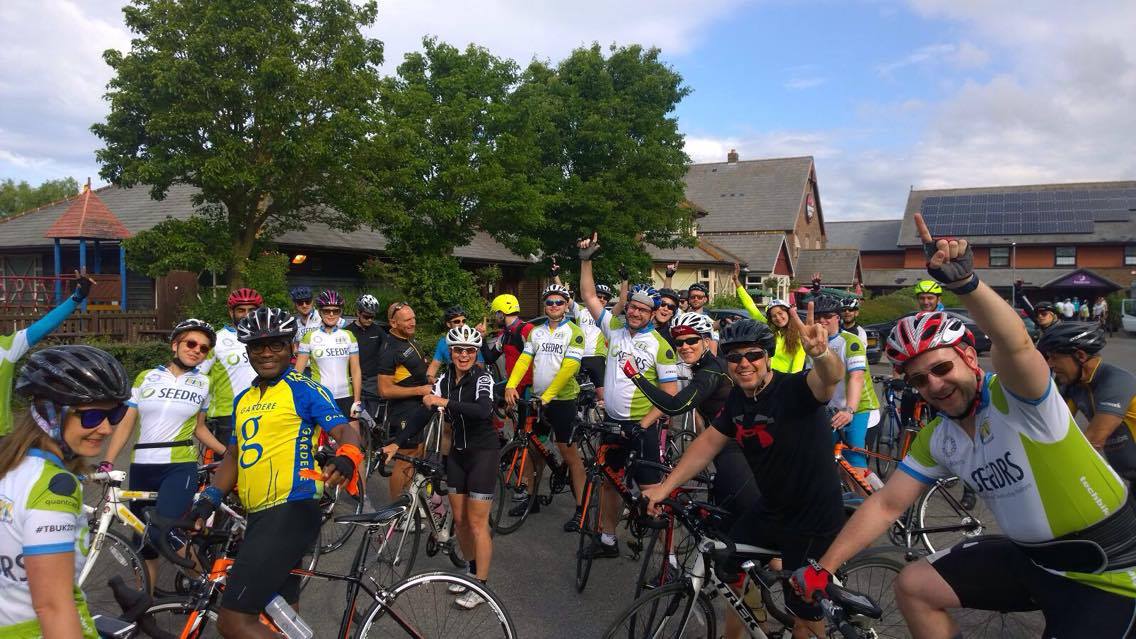