Blockchain: Powerhouse of Trust and Security 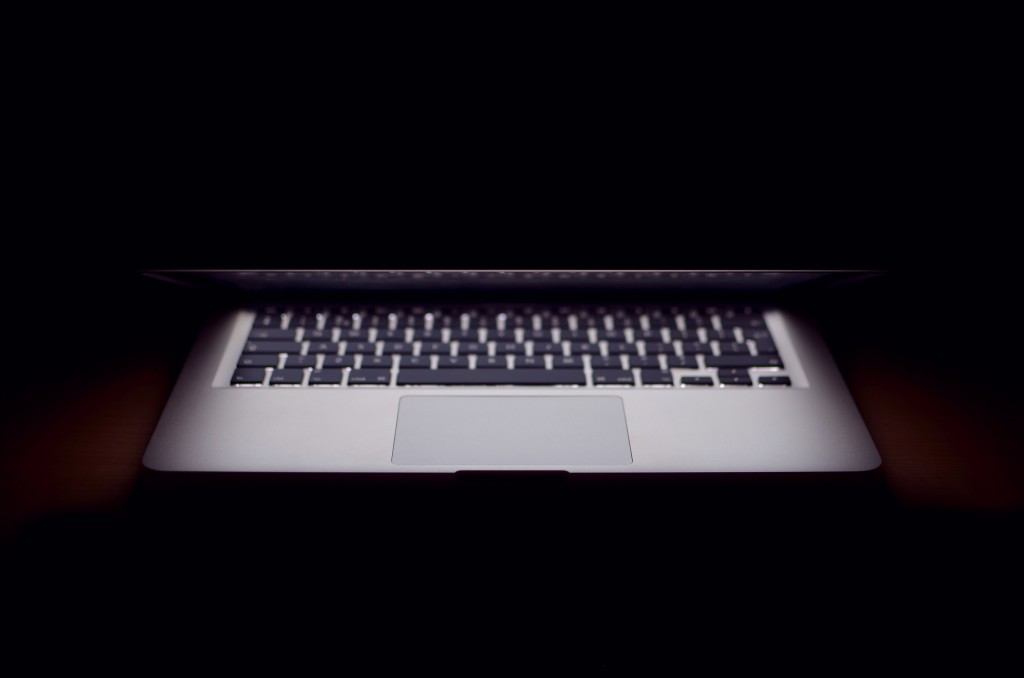 Although authorities have their value, decentralization always brings some benefits. How could our economy be “uberised” without decentralization? There is no way this could have ever happened without giving more power to the individual. Decentralization performed in a right way could take sharing economy to the next level, mainly by lowering the importance of human factor, “trusted” third parties and providing accessible tools to engage future development. We are talking about Blockchain, a synonym for revolution in trust and security.

As hard as it may sound, transaction is simply an action. For instance, a transfer of 50€ to your friend’s bank account, sending an email from your business mailbox, ordering a pizza online, or changing a single value in your Excel spreadsheet or database. Each action happens at a specific time, and both the time and description of the transaction are recorded in a block, which is a particular data structure. Blocks are ordered in a way that allows only sequential access. That means, to read a block that is in the middle of the Blockchain, one has to start with the first block and go over all the blocks that are between the very first block and the desired one.

Imagine a brand new MC cassette. If you want to record a song, you usually start at the beginning of the tape. With every new song you start where the previous song has finished (after a short pause) and so on. If you later decide to listen the songs you recorded, as the order of them is permanently set (we don’t consider erasing and re-recording songs), you would have to go through all the songs from the beginning, until you get to the song you want to listen to. The same applies to the blocks of transactions in Blockchain.

This phenomenon is called sequential access. One has to always start at the beginning to get to the content located in the middle or in the end. Another important implication is that the transactions in Blockchain blocks are immutable. That means, one cannot delete them once they are in the Blockchain, as one cannot delete a song from the middle of a MC cassette (Note: this might be possible if we consider cutting off a part of the tape containing the song, but this cannot be done without sticking the tape back together and so leaving traces). In an Excel spreadsheet or a standard database, records are mutable, that means, one can change past records without leaving traces.  Hence, it would be hard to guarantee high trust and security, when standard approaches are used. 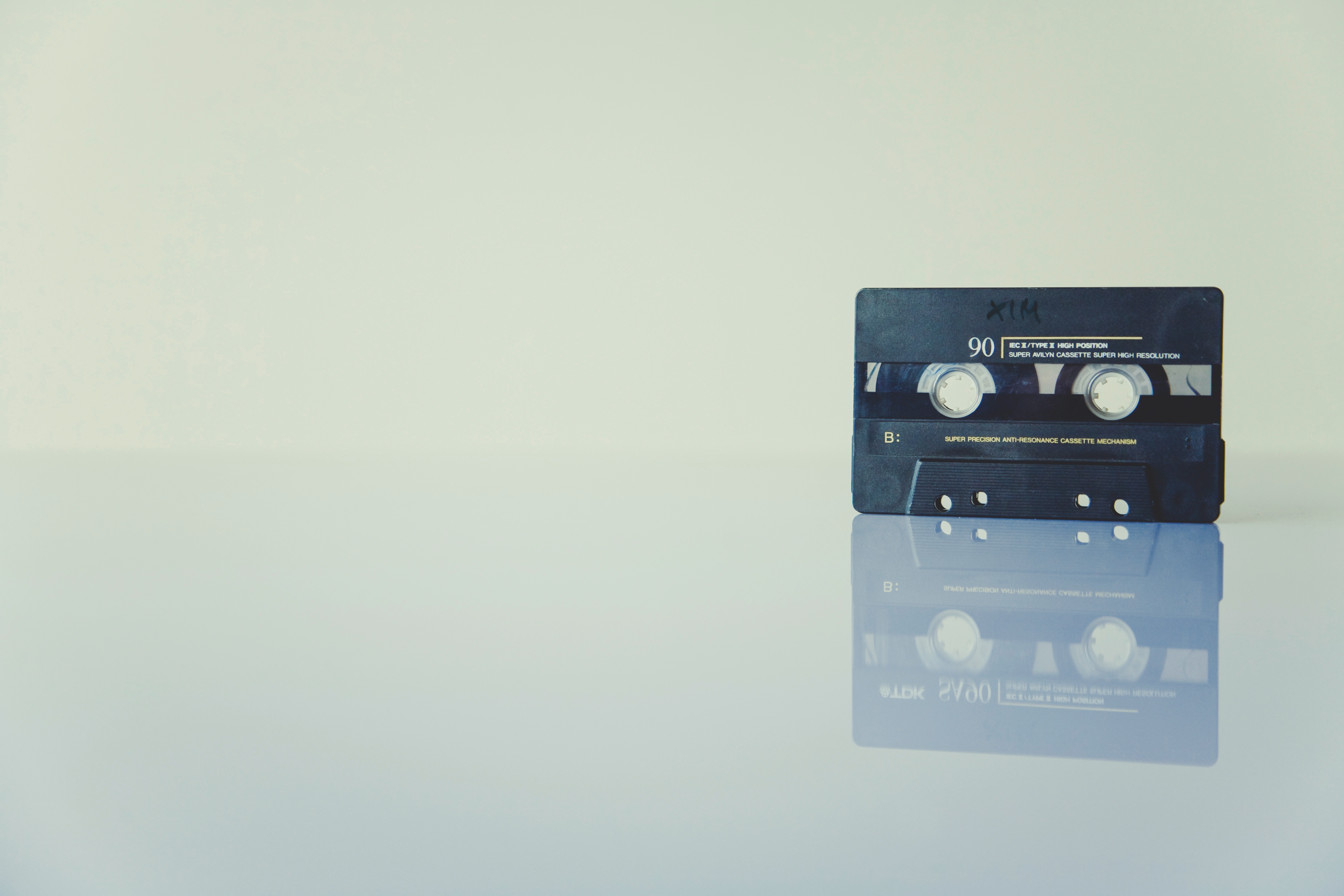 Second, Blockchain applications lower the importance of trusted parties, which has positive effects on cost saving. Imagine sending money from Slovakia to Australia. Using SWIFT, the transfer takes a few days and costs a few tens of euros, including hidden fees, such as nontransparent exchange rates. In contrary, with bitcoin, one can do the same in 10 minutes, for free (a tiny transaction miner’s fee is involved) and in a transparent way. Nowadays, a considerable amount of people chooses the Blockchain way.

Similarly, in the domain of publishing, Amazon marketplace, as a middleman, has royalty fees for e-book authors and publishers ranging from 35% to 70% (source). This constitutes a substantial impact to revenue of individual authors. Imagine the poor authors getting only 3’000€, when they sold e-books for 10’000€, before tax. Fortunately, the importance of middleman can be lowered by publishing through Blockchain based decentralized applications, that offer 0% fees. This does not apply only to e-books, but to any kind of text, music or video content. Paid decentralized streaming is possible as well.

Third, many Blockchain decentralized applications and platforms offer free API’s to permit app developers to take advantage of the untapped potential of decentralized economy. People are allowed to code they own smart contracts, which are simple computer programs, that could be considered a digital complement of standard contracts. Smart contracts facilitate, verify and put in force standard contracts, according to well-defined criteria.

For example, you would like to sell your house. You agree on terms with the counterparty, go to a notary public and wait for the money to be transferred. Once the money is transferred to the notary, you update the land registry with the name of the new owner and wait for the notary to register the transaction and send money to you. Using a smart contract, this can be done automatically, by translating your contract into code, and running it on a decentralized smart contracts platform. Contract gets automatically executed, updates the land registry and transfers money from the buyer’s bank account to you at an agreed date. Legitimacy of every transaction is verified by a decentralized p2p network of computers. Using APIs of decentralized applications platforms enable further cost saving on services that would otherwise require a middleman.

Clearly, Blockchain applications constitute a major advance in the way trust and security have been approached in the past.  Moreover, they enable considerable cost saving in services that would otherwise require a middleman, such as financial transactions, digital content distribution or other assets transfers. Only future will show what industry will benefit the most from the untapped potential of Blockchain. One thing is for sure, it will be a bright one.

Matej Michalko is a Blockchain entrepreneur. He is a founder of a Blockchain decentralized digital content distribution platform DECENT. He lives in Shanghai and Bratislava.