Blockchain: Blueprint for a New Economy 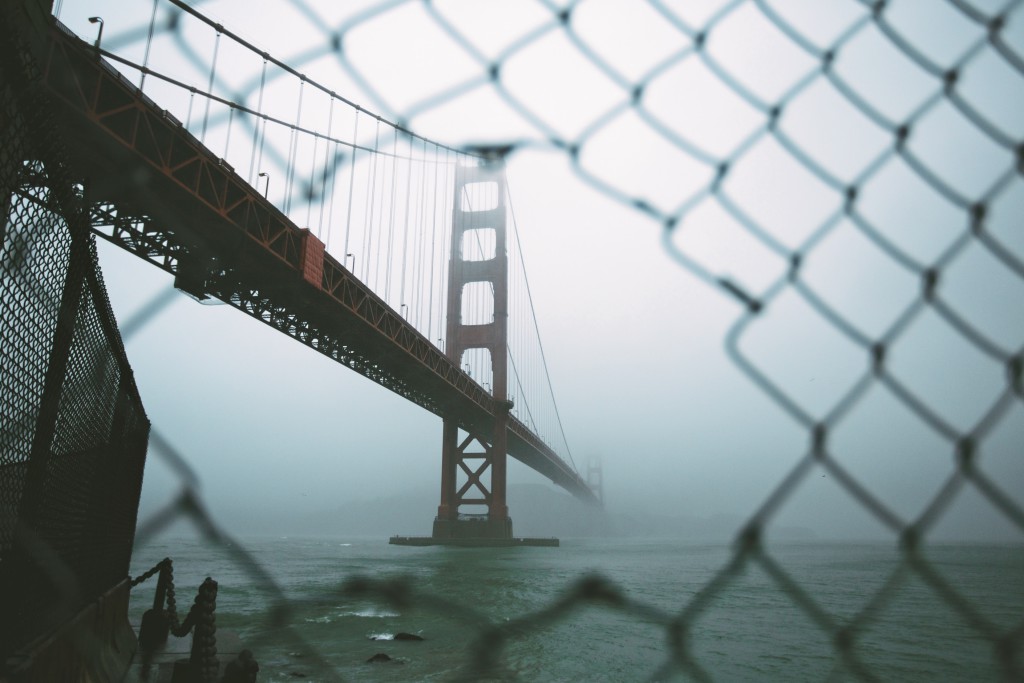 Shares are an integral part of every corporation. Company stock denotes a share in the ownership of a company. It represents owner’s right enterprise’s assets and net income. Owning shares can get one to shareholders meetings, make someone able to directly or indirectly participate in management decisions of a company or it can even pay dividends. Blockchain Technologies are taking the era of regular stock to the next level.

Corporations have shares, management, CEO, staff and business address. Decentralised autonomous organisations (DAOs) based on Blockchain have none of those. Therefore, they can be much more cost effective and bring new business models. DAO is an autonomous organisation that is based on smart contracts, which are rules encoded in the form of computer code[1]. Smart contracts [2] have been first described in 1994 by a computer scientist, legal scholar and cryptographer Nick Szabo as:

“A smart contract is a computerized transaction protocol that executes the terms of a contract. The general objectives are to satisfy common contractual conditions (such as payment terms, liens, confidentiality, and even enforcement), minimize exceptions both malicious and accidental, and minimize the need for trusted intermediaries. Related economic goals include lowering fraud loss, arbitrations and enforcement costs, and other transaction costs.”[3]

The actual implementation of smart contracts appeared fifteen years later in 2009 when Bitcoin was released. This was a revolution in payments. Developments continued in 2015 with the initial release of Ethereum, a Turing complete open source smart contracts programming platform[4], where anyone can build his or her very own decentralised applications. I have described some of the example of DAOs in my previous blog post.[5]

Each DAO has its own token of payment that could be understood as an equivalent of a company stock. It grants access to a whole set of operations DAO protocol offers. DAO tokens can be traded and their value could vary. One of the laws to take into account when discussing value of tokens is Metcalfe’s law [6] which states that the value of telecommunications network is proportional to the square of the number of connected users in the system (n^2). In a telecommunications network two telephones can make only one connection, five can make 10 connections, and twelve can make 66 connections.

Metcalfe’s law is a blueprint for network effects of many applications beyond simple telecommunications network. This can be a social network, such as Facebook or Twitter, a messaging app, such as WhatsApp or Telegram, etc.

Metcalfe’s Law also holds for Bitcoin. Squared number of Bitcoin transactions per day is proportional to Bitcoin market capitalization. Similar insights could be derived from other DAOs.

Another model we can use to demonstrate the potential of blockchain technologies is Gartner’s Hype Cycle for Emerging Technologies. Gartner is a well respected US research and advisory firm providing IT related insights[8]. Every year Gartner publishes its Hype Cycle for Emerging Technologies that identifies key trends that organisations should track to gain competitive advantage. Blockchain got covered by Gartner in July 2016 as a key platform-enabling technology.

According to Gartner, Blockchain has 5 to 10 years until its mainstream adoption. This suggests that we are still in the early markets of the Technology Adoption Life Cycle, which is a sociological model describing market adoption of high tech innovations.

According to this model, which has been extensively described in Crossing the Chasm by Geoffrey A. Moore [9], there is a massive gap between the early markets constituting only 16% of the total number of prospective adopters and mass markets constituting the remaining 84%. As Blockchain Tech is still clearly in the early markets, we are still a couple of years ahead of its mass market adoption.

I founded DECENT with this vision in mind. There have been many successful crowdsales of tokens (ICOs: Initial Coin Offerings) of Blockchain technologies. For instance, Ethereum raised $18’000’000, WAVES raised $16’500’000 and TheDAO raised $160’000’000 a couple of months ago, which was the largest crowdsale in human history [10]. This is just another piece of evidence that Blockchain is getting attention and is on its way to mainstream markets. DECENT ICO is starting on 10 September 2016 and will last for 8 weeks. We will decentralise Amazon, Netflix, Youtube, Steam, iTunes, and much more to eliminate the unnecessary middlemen from the world of digital content distribution, reduce transaction costs and give more value to authors and content consumers.