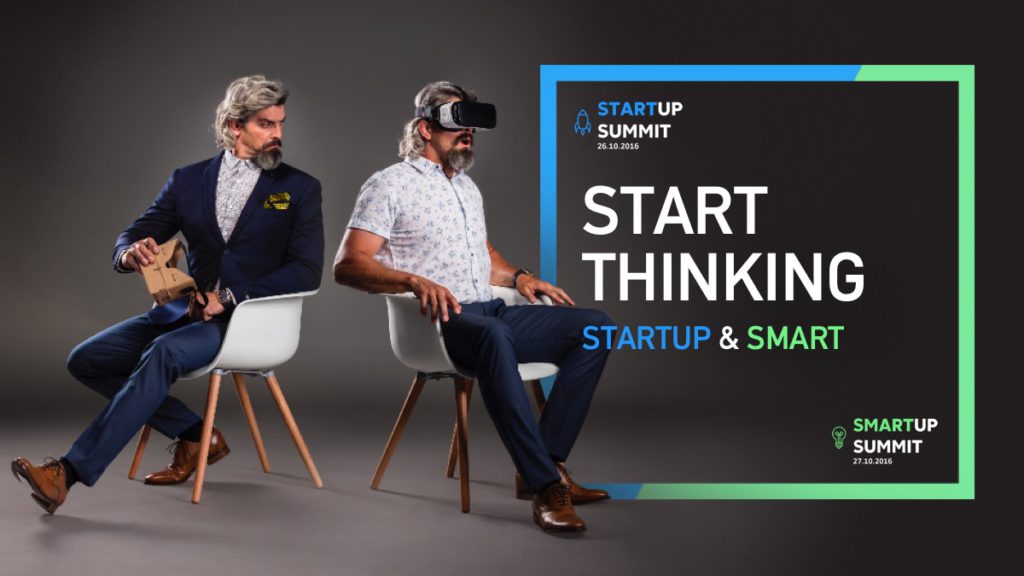 The two-day conference Startup&Smartup Summit (26th and 27th October 2016) promises a stellar cast. It connects corporations, startups, but also representatives of cities and municipalities. Organizers have revealed the names of the speakers of event’s first day.

Managerial stars from the Czech Republic and abroad head to the Prague’s highest restaurant in Pankrác City Tower on the 26th of October. Visitors can look forward to discussions about startup scene from Czech, Polish and French venture capitalists. You will hear the answer to the question of what startups in our region can do well and what they should still learn. A presentation by the CEO of one of the most successful Czech Startups, Oliver Dlouhý from Kiwi.com, will uncover the future of international traffic. The corporate perspective will also be explained by representatives of O2 Bolt, Microsoft and others.

A stand alone and a well regarded segment is the traditional pitch to investors. Startups can sign up to pitch and present before the boss of StartupGrind, Czech Republic’s own Rockaway, CEO of French Ott &Partners, corporate-innovative O2 Bolt, EF1 consultants, innovation factory CreativeDock, and ad-tech specialists from Air Ventures. Guests can also look forward to interesting panel discussions and to an event on a high level, which will take place on 27th floor of the premises with a panoramic city view. The whole program will be unveiled on the website www.startupsummit.cz.

The significance of presenting and participating on key events within the startup scene will be explained by the founder of the company Kiwi.com, Oliver Dlouhý. “To talk at the Startup Summit is personally very important for me. I have experienced myself what is it like when the company gets from absolute zero to the top in a very short period and I would love to share my story”, says the author of the idea of a cheap air tickets search engine for non-cooperating airlines, which posted revenues of 2.2 billion CZK last year and still skyrocketing.

This year’s main partners of the conference are O2 and O2 Bolt IT Services, PayU, and MasterCard. The event is also under the auspices of the Prague Magistrate and Czech Government Office. The conference is again moderated by Martin Veselovský – a familiar face of the current affairs video channel DVTV, which is running a standalone series related to the conference. This time he participates, not only as a moderator, but also as a representative successful media startup DVTV.

“The goal of this year’s two-day conference is to kick off and deepen cooperation between startups, corporations, and cities. In addition to keynote presentations, the startup and smart technology showcase, networking and evening after party awaits visitors. Exclusivity is also highlighted by the very limited number of tickets and accreditations available, with a daily capacity of only 200 people,” said deputy chief of organizer tyinternety.cz, Ondřej Hoza. 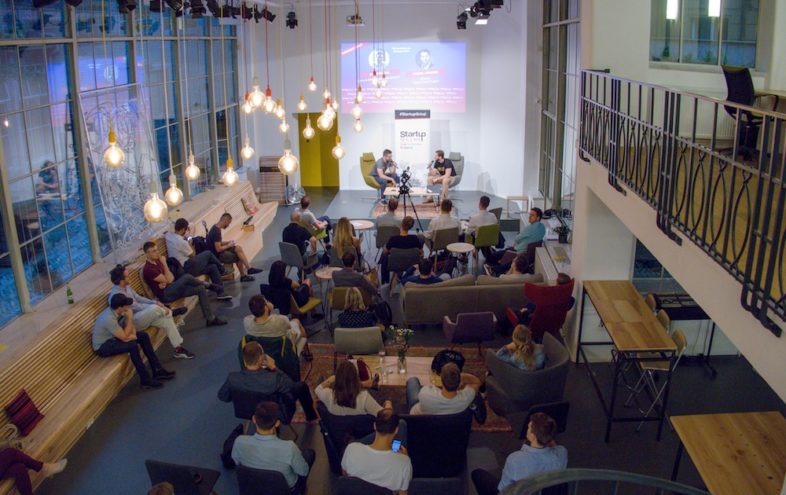