With the birth of the blockchain economy, crowdfunding has undergone a dramatic change, particularly with the origin of ICO – the “Initial Coin Offering”. With technological advancement, the entire model has shifted, bringin altogether new dynamics determining the viability and success of a capital raising.

The era of startups and crowdfunding campaigns has reshaped the way we do business in today’s online world. Thousands of projects and determined individuals are trying to bring their ideas into reality with the help of investors (future customers) worldwide. The industry has verified that people are eager to show their support in exchange for an exclusive early-bird access to the product or other rewards received in return. Crowdfunding makes it no longer just a project but a fellowship. 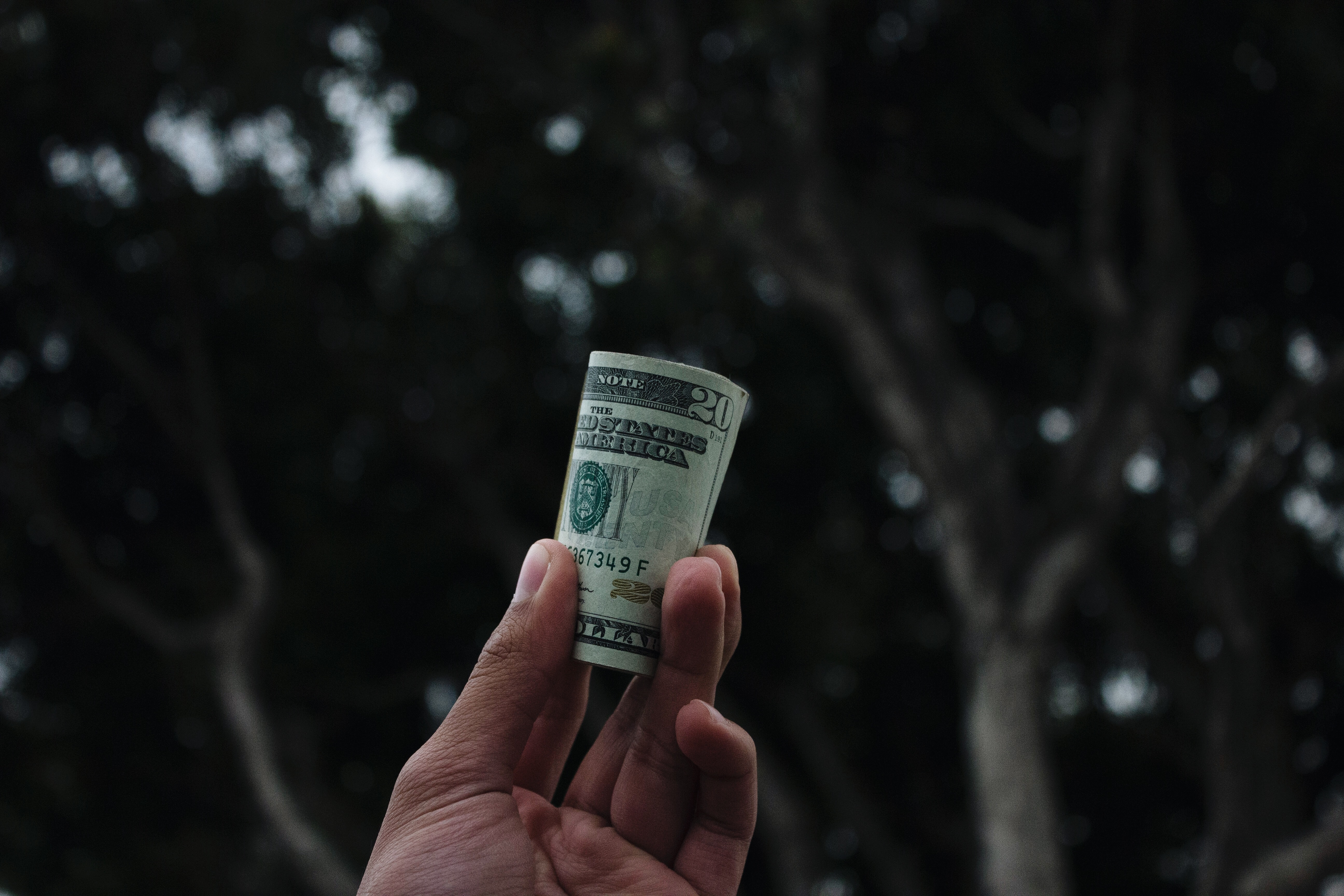 A New Approach to Entrepreneurship

A completely new approach to entrepreneurship has been developed. Online fundraising has become especially popular among tech savvy individuals, and the blockchain ecosystem is no exception. However, the crypto-community has rapidly developed its own rules and characteristics.

After the origin of Bitcoin in November 2008 and the steady increase of its popularity during the following years, blockchain – its underlying technology – has opened the door for projects implementing decentralization into the organization of human society. The newly created cryptocurrencies can be described as similar to stocks of a company. (1) With this technological revolution, a new system of fundraising was born: the ICO. Being somewhere in between the IPO – initial sale of a company’s shares (2) – and Kickstarter, ICO is a process in which a blockchain based company pre-sells a cryptocurrency that grants investors early access to a future platform or product.

With the potential valorization in mind, ICO is understood to be a potentially profitable but risky investment. During the nine years of Bitcoin’s existence, we have seen its price increase from a few cents to more than $1000 while dropping hundreds of dollars in price within a span of weeks. In spite of the volatility, the technology holds such extraordinary potential filled with innovative ideas and opportunities yet unseen that many people are intrigued by the chance to invest in what it may become. To date, over $220 million has been collected through ICOs, all during the past three years. (3)

Some of the most successful ICOs include Ethereum, which raised $17.3 million during 42 days. ICONOMY raised $10.5 million during 34 days. WAVES raised $15.7 million, Augur raised $5 million, Lisk $5.8 million, and The DAO raised an incredible $150 million and became the largest crowdsale in the history. 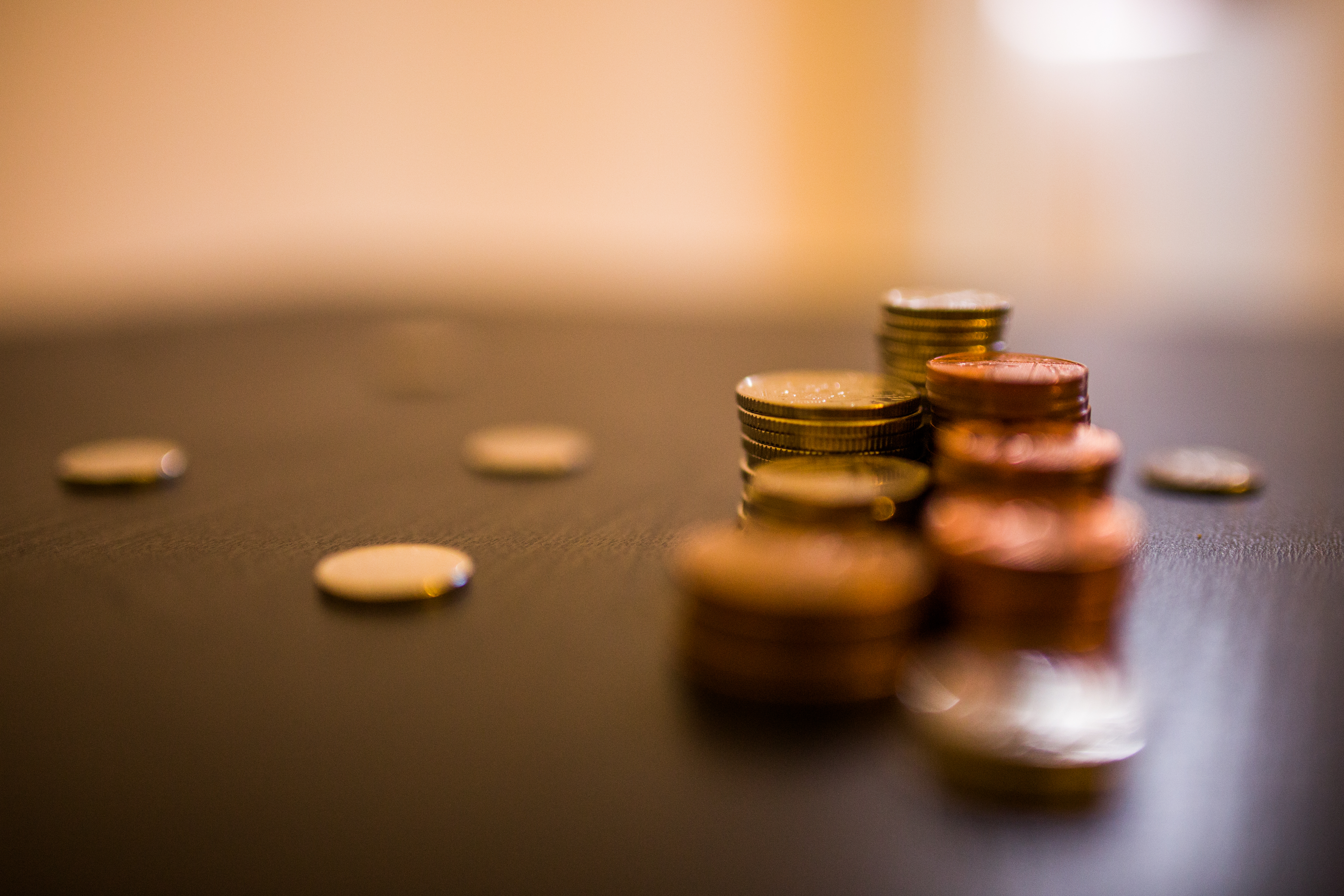 Having all of this in mind, an ICO seemed to be the best possible method to bring the ideas of decentralized digital content distribution DECENT Network to the point of realisation. Our team analyzed the above mentioned projects and found several features that are crucial for a successful ICO.

The volatility of each cryptocurrency is a serious issue that every investor considers before supporting an upcoming project. However, it seems not to be the only concern. During the last couple of years, several initially attractive projects collected a significant amount of money and ended up as a vaporware. None or insufficient outcome, no real life usability, no value-add and, most importantly, no way to get out of the investment, as there is no demand for the tokens. Despite these warning examples, there are still multiple projects that try to succeed with an ICO before having a single line of code written.

With such an approach, these projects do not only risk the funds of their supporters and their own credibility, but they also risk damaging the overall reputation of the blockchain ecosystem. As a result, the crypto-community is full of doubts nowadays. Flaws in promising projects like The DAO that resulted in a highly publicized attack (4) and a loss of $50 million has caused real damage for the upcoming businesses. Without a truly transparent approach and proof, including outstanding documentation, it’s really hard to gain traction in today’s cryptoworld.

In the wake of such difficulties and to overcome the community’s apprehension, DECENT’s pre-ICO period focused on actual development, extensive community outreach, and detailed project documentation. In January 2016, 8 months before the ICO’s start, a fully functional prototype of DECENT Network was presented to the public. A detailed demonstration of the technology’s specific features and a constant focus on community helped DECENT to become one of the most successful projects of 2016. 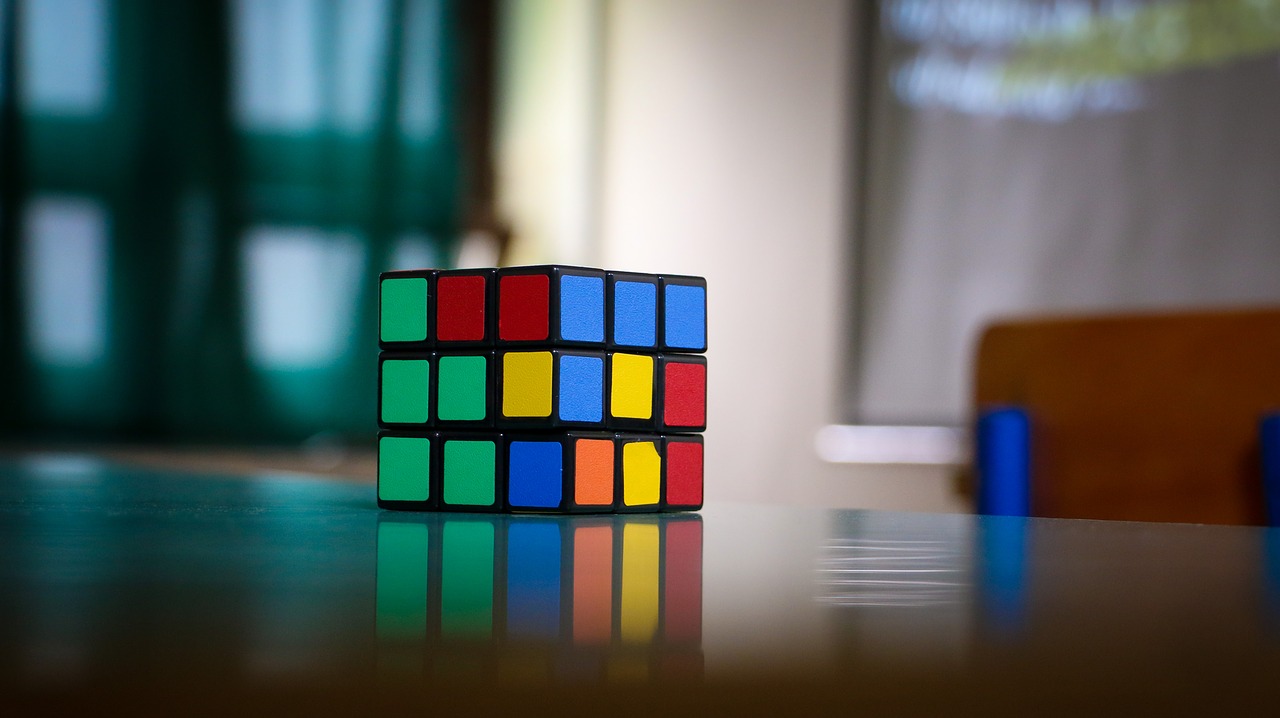 During the ICO preparation, it became apparent that the approach to the community is almost as important as the project’s code itself. What people want is to become part of the project and the team needs to empower them. The success of every crowdfunding campaign, after all, rests on the participation of its supporters. A direct discussion, a clear explanation of the company’s views and vision, and a commitment to answer all the questions with a personal approach are the details that make the difference. Even though it takes an enormous amount of time, multi-channel communication is what turns a photo of a team member into a real person people can trust and support.

The ICO process itself is the next crucial point. Smooth and easy-to-understand solution with multiple ways to join, providing fully functional software and prompt issue solving are the features that make everyone satisfied. DECENT ICO software included several payment layers that enabled participants to use altcoins (other cryptocurrencies besides bitcoin) as well as Fiat currency (traditional currencies, e.g. euros or dollars). With such an approach, more people could join without the need to use exchanges. By enabling Fiat currency contributions, it was possible to reach the community outside of the crypto environment, connecting a blockchain-based business model with the traditional financial system without threatening the principles of decentralization.

ICO is an extremely efficient way to distribute the tokens while collecting funds for further development at the same time. Moreover, it is a huge step towards wide adoption of the technology itself. After all, DECENT’s mission is based on bridging the gap between the emerging blockchain ecosystem and creating a user-friendly network that supports all the advantages of blockchain technology.

Thanks to the successful ICO, we believe that DECENT is on its way to an outstanding future.