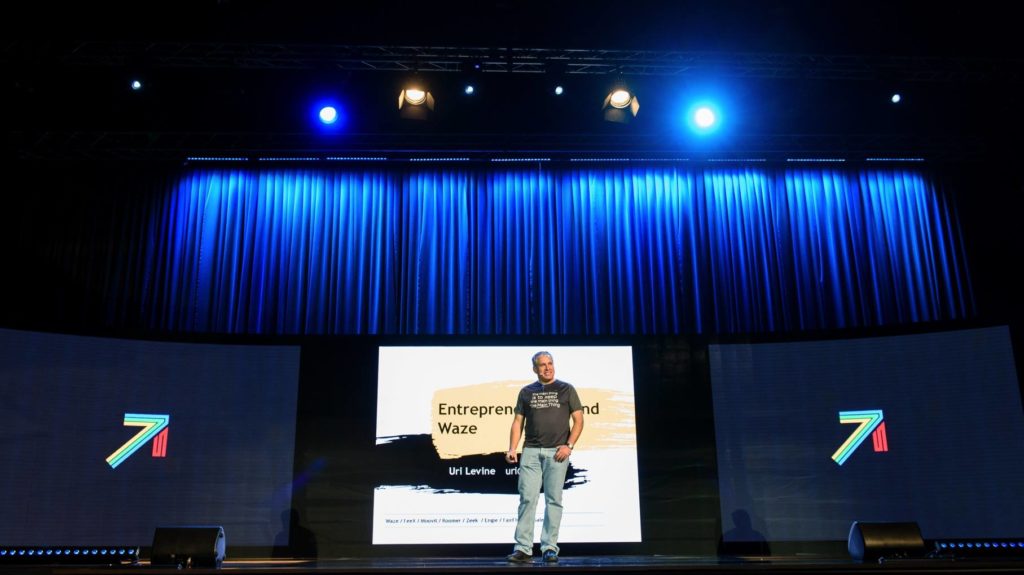 After the success of the last year’s whole day conference of Startup Awards, Neulogy is coming up with a fresh concept of the 2017 issue. Over the course of five years, until 2016, Startup Awards was solely a one evening pitch show awarding the best startups of the year. 2016 has changed it.

“Over the last 6 years, our goal has been to recognize the best innovative companies and inspire others to pursue entrepreneurship and innovation. In the 6 years, 72 startup finalists have pitched their business idea to over 3,600 people, including top investors, entrepreneurs, and corporate executives and raised more than 16,5 mil EUR to finance their innovative businesses. Last year, we have expanded Startup Awards competition and gala by adding a conference part and brought great speakers from all around the world to Bratislava,” says Peter Kolesar, the CEO of Neulogy.

Neulogy came up with a new concept of a full day conference loaded with prestigious guests. The speakers came from various fields based on the Awards’ categories. To name just a few, I need to mention Petra Langerova, Former Head of Design at Everlane (Art&Design), John Sexton, Former President of New York University (Society), Karel Obluk, Former CTO, CEO of AVG (Digital), or Danny Cabrera, Founder of BioBots (Science),

The Conversation part was followed by Competition section with startup pitches, iKid winners presentation and awards ceremony. Uri Levine, the founder of Waze and FeeX, as the keynote speaker closed the official bit of the evening. Based on the positive participants’ feedback from the event, Neulogy decided to push the concept to a new level and focus more on the emerging technologies of the near future.

“We are proud to announce the launch of a new brand for the conference part of Startup Awards –  FutureNow. It will be a place where innovators, investors and business leaders come together to address the tech-driven transformation of today’s world. The conference will be centered around topics that will shape the tomorrow of Central Europe – Future Mobility, Internet of Future and Future of Government,” announced Peter.

One of the inspirations behind the FutureNow concept is certainly a great Financial Times article titled The Danube Valley: central Europe’s answer to Silicon Valley. “Peter Thiel, co-founder of PayPal and a prominent Silicon Valley investor, once complained that ‘we wanted flying cars, instead we got 140 characters’. But those who, like Mr Thiel, feel the tech industry lacks the ambition to tackle real problems in the world, should visit Bratislava,” read the first words of the article.

If you are a startup founder, investors, business executive or a plain new tech and startup enthusiast, the event seems to be a great fit for you. After you save the date of December 1st, 2017, visit the website for more details.