The role of the V4 region at international level is evidently growing stronger and startup enterprises have another great opportunity in the fact that Design Terminal and its partners are launching a V4 startup scholarship as a first in Central Europe.

Design Terminal announced that it is introducing V4 Startup Force, the first startup scholarship of the Visegrád region. 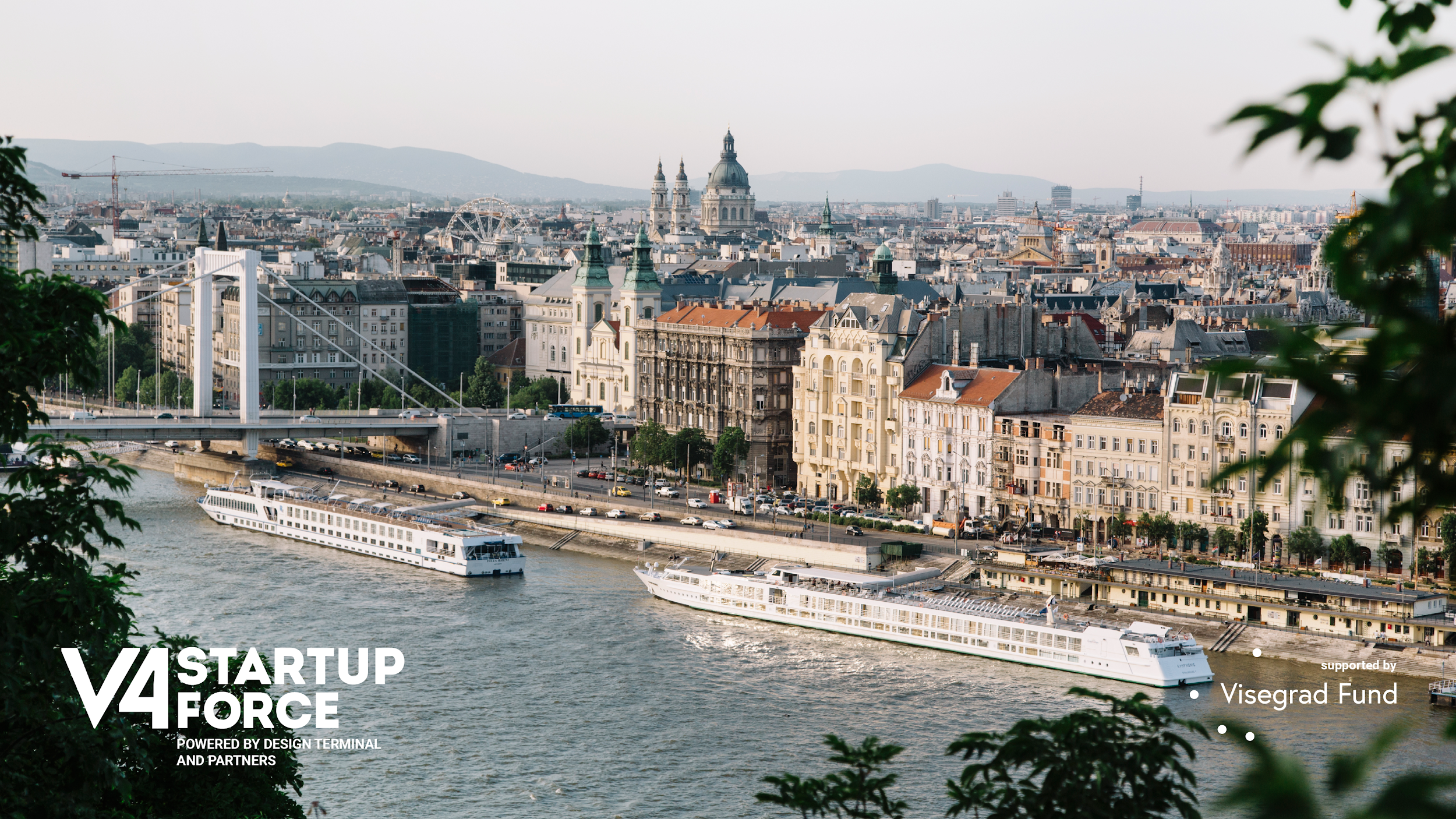 The large-scale scholarship program is being implemented this autumn with the support of the International Visegrád Fund. The objective of V4 Startup Force is to support collaboration between startups and major corporations within the region, thereby mobilizing business relations between the countries.

In the initiative, Design Terminal is working together with regional partners such as the Polish MIT Enterprise Forum, the Czech UP21 incubator and the Slovak 0100 Campus international co-working office.

The four most outstanding startups (one from each country) can take part in a 10-day, intensive Budapest mentoring program, followed by an 8-day study tour in the Visegrád region. You can find more information about the program at the V4 Startup Force official website. 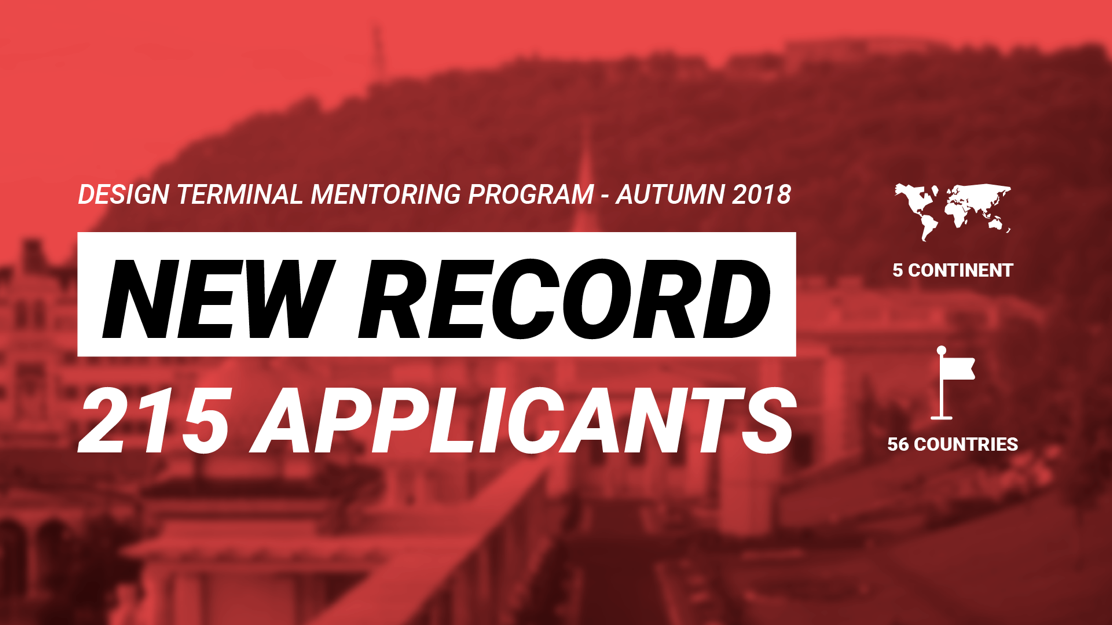 Since its creation in 2014, the Design Terminal Mentoring Program has assisted more than 800 enterprises come to the market.

This year, the international Mentoring Program broke its own record with 215 applicants from 56 countries on five continents applying, including from countries with the biggest startup ecosystems such as Germany, Estonia, Great Britain and the USA, from where more than 10 applications were received. Developing continents and countries such as Africa and Brazil are also keen to select Hungary for the further development of their enterprises.

Among the Hungarian applicants are promising talents such as Innobie, Hungary winner of this year’s Microsoft Imagine Cup. One interesting trend is that a considerable proportion of candidates are offering education and healthcare solutions, while numerous other industries are also represented among the tenderers. 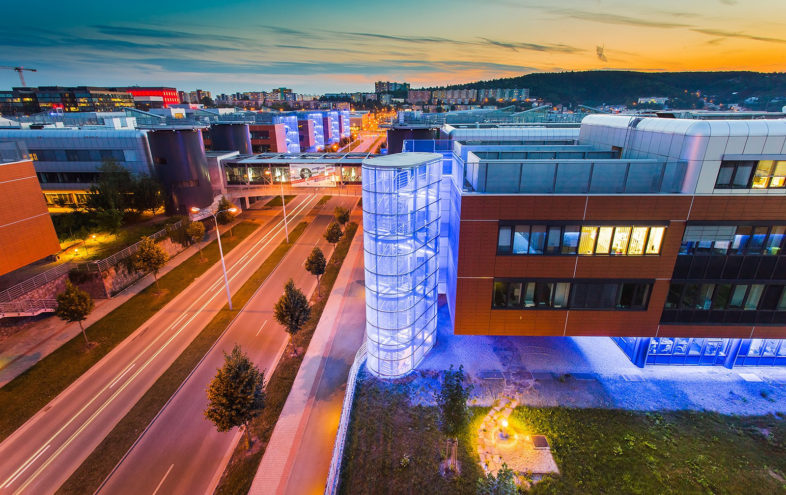