Several weeks ago, a new fan page on Facebook emerged: General AI Challenge. As the About reads, the main goal is “to help accelerate the search for general artificial intelligence.” The idea for the series of challenges came from GoodAI which is also the main organizer. We asked Olga Afanasjeva, the General AI Challenge Director and COO of GoodAI, for more details. In addition, we are also preparing an interview with the CEO of GoodAI, Marek Rosa.

Olga, what is the idea of General AI Challenge?

General AI Challenge is an umbrella title for the series of challenges organized by GoodAI and our partners that will start in 2017. The mission of the Challenge is to help accelerate the search for safe general artificial intelligence. General AI is an algorithm that will have human-level skill-set. Its potential to self-improve, accelerate and exponentially grow humanity’s progress in all scientific fields can help us tackle heavy diseases or understand our universe. This is why we believe that making progress in general AI research is so important.

Why did GoodAI decide to launch the challenge considering the fact that the whole mission of GoodAI is to develop general AI?

The Challenge is a way to scale up the process of finding the right solution for general AI. By incentivizing more people to work on the problem of human level artificial intelligence, we increase the chances that someone will succeed faster. Imagine if the brightest minds of this world join forces to solve one of the most challenging scientific problems – would not it be great?

At the same time, the Challenge provides a way how to cooperate on one common goal without the need for everyone to agree on one specific method to be used. Each participant can use their preferred methods – they would only need to comply with the requirements, what should the resulting solution be able to do.

The Challenge would have multiple stages, or sub-challenges, dedicated to programming AI algorithms, solving AI safety problems, roadmapping our path towards human-level AI, design of teaching and training environments for the AI, and so on. We would also welcome suggestions from the community on what kind of milestones they believe are indispensable.

“We aim to shorten humanity’s path to general AI.”

What is the time frame of the Challenge?

December 2016 – January 2017 is a so-called Brainstorming Stage, where we elaborate the Challenge design, build up the scientific advisory board and the jury, get as much feedback as possible, and finalize what the first stages would look like. In early 2017, we plan to launch Stage 1. The goal is to come up with the best requirements and tests for the so-called gradually learning algorithm that will be designed in Stage 2. The Stage 2 launch is planned in Q4 2017.

We decided to dedicate initial stages to gradual learning, because we think this is one of the crucial mechanisms of intelligence: the ability to learn new skills on top of previous experience and come up with better learning strategies by reusing previously learned skills. We are also planning to launch a stage dedicated to AI safety soon – probably in parallel with the “gradual learning” stages.

At the moment, we don’t think we will have any strict time limit to provide the solutions, but we expect the stages to last from several months to several years period – depending on the stage difficulty.

Who is eligible for the Challenge? Is it limited to specific teams, fields, countries?

The Challenge is open for anyone (teams and individuals) – not only AI scientists, but also programmers who are enthusiastic about AI, computer scientists, mathematicians, and of course people with background in social sciences, since not all the stages will be about programming.

When and where will be the Challenge officially announced?

We will present the Challenge to the public for the first time at Machine Intelligence Workshop at NIPS conference on Dec 9th, but the launch itself is planned for Q1 2017.

How will be the individual challenges reviewed? Will there be a jury?

We will definitely have a jury that will scrutinize the solutions. The jury will be slightly different for each specific stage. Naturally, we would like to involve more AI safety experts in the evaluation of the Safety Stage solutions, and so on.

What are the prizes for winners?

GoodAI provides 5 million USD in prize money, which will be distributed throughout several milestone stages. On top of that, we plan to launch crowdfunding campaigns, so anyone can add their share – either make the prize bigger, or support and crowdfund participants’ teams.

What are the main problems you aim to solve with the challenge?

We aim to shorten humanity’s path to general AI – and to bring bright and motivated people together to do it safely. General AI is certainly the main scientific breakthrough that we have in front of us. If its design is safe and respects human values, humanity will have the most powerful tool to become more advanced, and more harmonic.

We would love to see people united in trying to solve the problems we outline throughout the Challenge, and we believe this is much more than just about the reward. 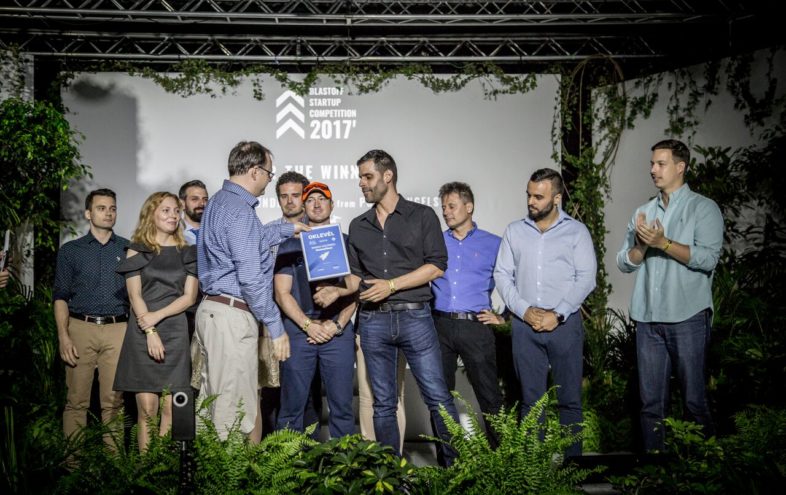 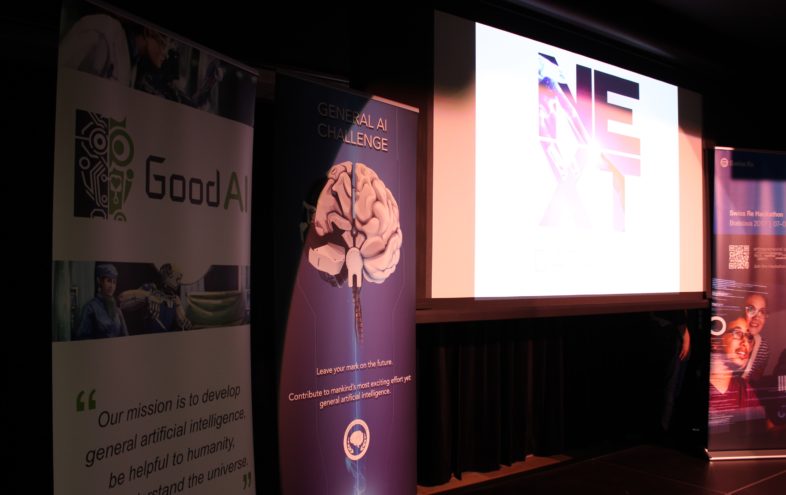 What We Learned About the General AI At the NEXT event? (video) 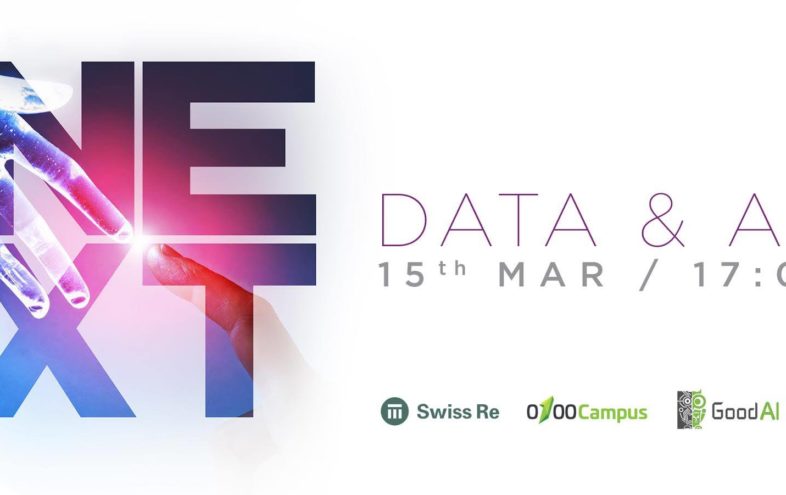