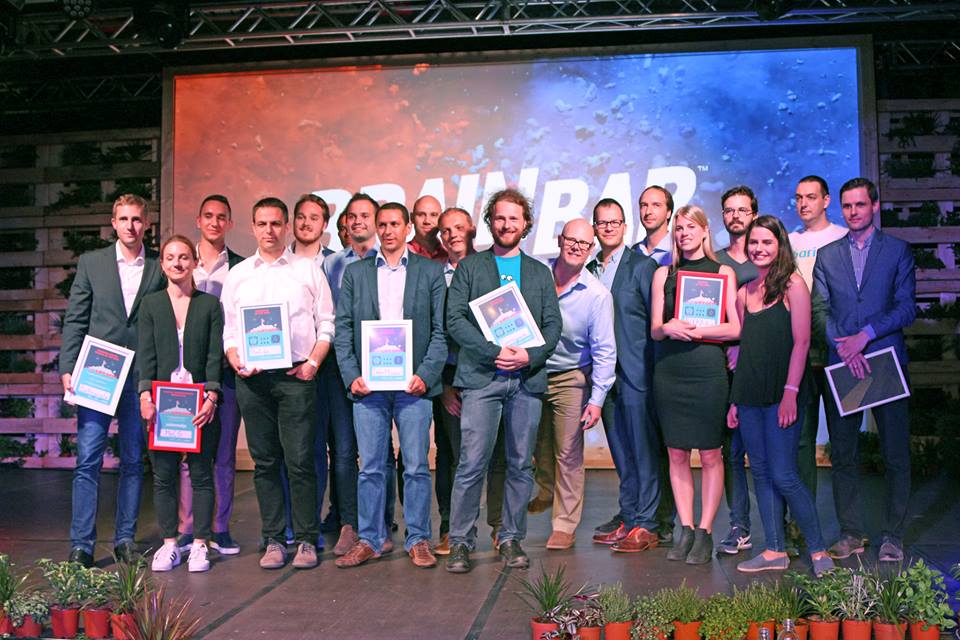 The application is open for Slovak and regional startups to OXO Labs’s prestigious Blastoff startup competition, held for the third time at Brain Bar Budapest. The awarded enterprises with the 150.000-euro investment offer from Power Angels, the six-month accelerator program of OXO Labs, Google Launchpad support, integrated professional package of Impact Works, and the special award of ENGINY will be on their way to worldwide fame. The main sponsor of the competition is Szerencsejáték Zrt.

The event previously known as CEE Lift Off! has changed name, it is held as Blastoff this year, where the best startups of the region compete for the prizes. The online application is open until 21 April, then the selected enterprises will have the chance to prove their aptitude in video interviews between 28 April and 5 May. On 15 May, the professional jury will notify the ten shortlisted startups, who will get the chance to compete in 3 minute pitches in front of a live audience and the jury at Brain Bar Budapest on 3 June, at Akvarium Klub Budapest.

One of the novelties of this year is a professional presentation training before the last challenge for the ten shortlisted startups provided by Impact Works.

The winner of Blastoff gets a 150.000-euro investment offer from Power Angels, the A-Team of the regional angel investor scene, and takes part in a six-months accelerator program provided by OXO Labs. In addition, the competitors may receive special awards such as Google Launchpad support, communication coaching support from Impact Works, and a six-months creative consultancy from Blastoff. The other novelty of this year is that the media gurus of ENGINY – the new division of FLOW PR, specialized in marketing, PR and social media management of startups – help the special awarded to step on the path of worldwide fame. 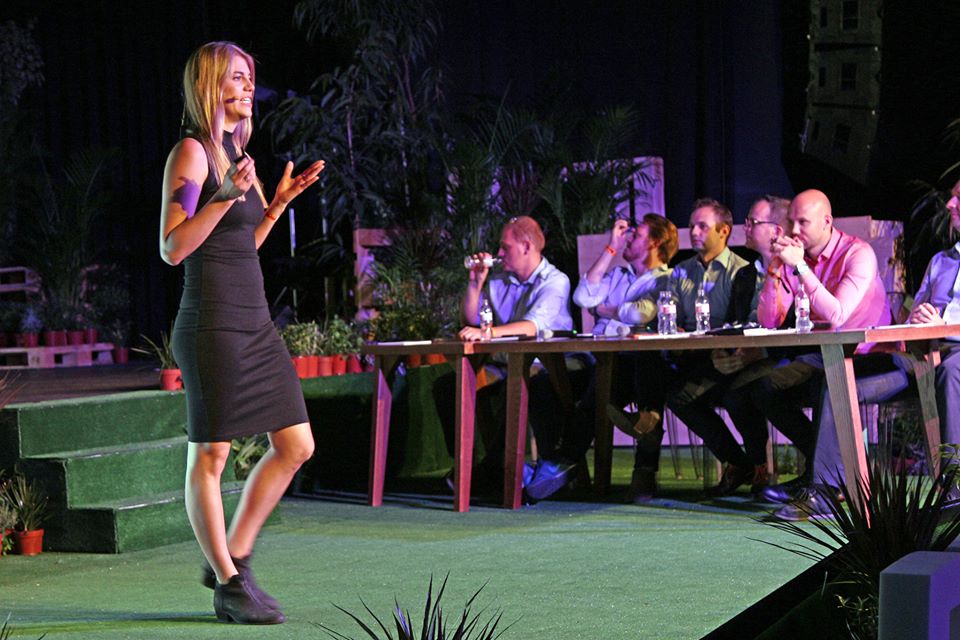 Josh McNorton ensures the dynamism and fantastic mood of the finals. The London-based moderator is invited regularly to international conferences and events all over Europe. Recently, he hosted a session at the world’s largest conference for event professionals, IBTM World, in Barcelona in November. The members of the jury are András Batiz, owner and CEO of Impact Works, Jozef Vodicka, Developer Relations Regional Lead of Google, South CEE, as well as the members of Power Angels and the representatives of OXO Ventures.

Brain Bar Budapest, Europe’s biggest festival of future thinking, has been chosen as the most inspiring festival of Hungary in 2016. Representatives of various professions will talk with the aim of inspire each other and think together about the most exciting questions of future. The organizers expect more than seven thousand people to attend.

For application and more information go to Blastoff’s website: http://blastoff.eu. 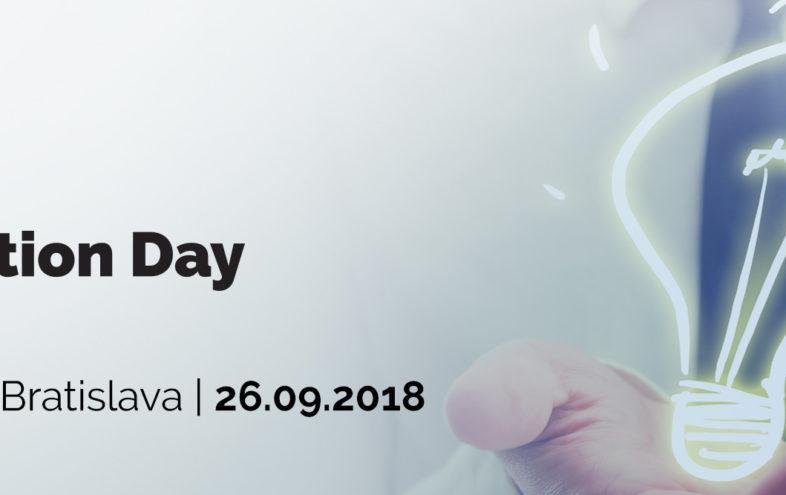 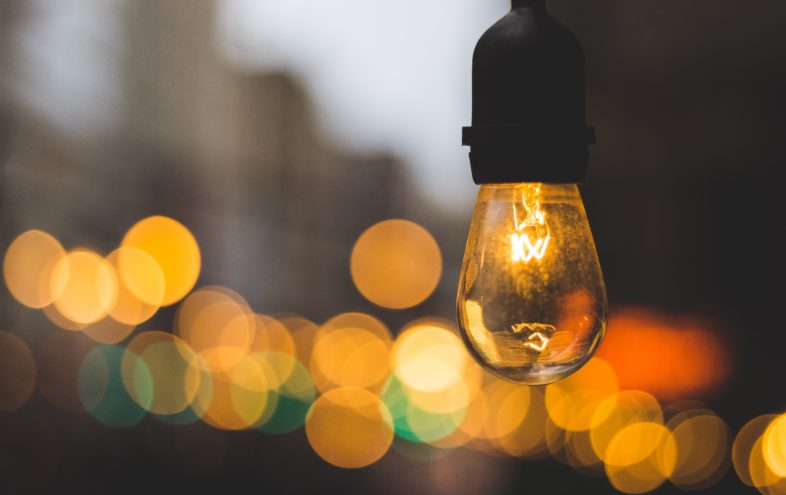 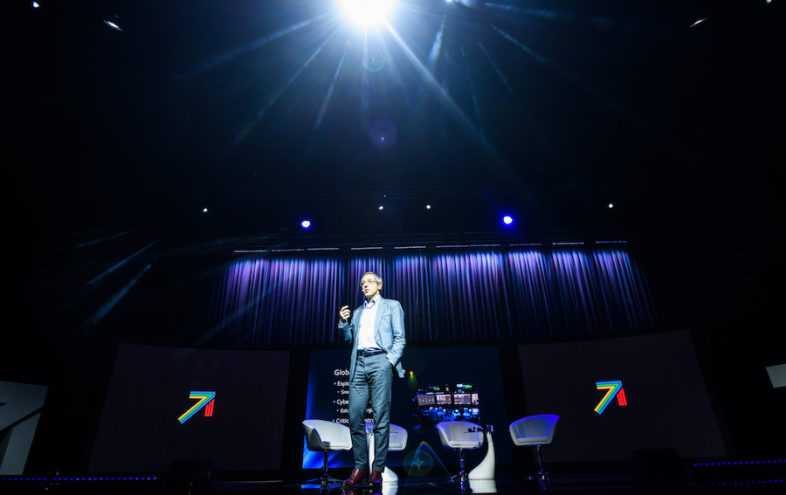