Brno, Czech Republic; San Francisco, CA, USA. – You can set off for journey through space or go for a walk in a jungle through virtual reality. Or anywhere else, the limit is only the imagination of the creators. Corinth decided to explore this imagination and offers developers a one-of-a-kind chance to bring their fantasies to (virtual) life on VR Hackathon. Corinth, as a leader in interactive 3D in education holds this regionally unique event in cooperation with development centre of Honeywell, world’s leading technology and software company, from 1st to 3rd July 2016 in Brno, Czech Republic.

Corinth VR Hackathon is a competition of developer teams whose goal is to design and develop original content for VR on world’s most advanced VR system HTC Vive. The teams will be limited by time: from Friday’s afternoon to Sunday’s morning. There’s no special experience needed, just a bright idea and will to work hard.  Finally, on Sunday afternoon an expert comittee will evaluate the projects and award the winner with valuable prizes.

“Innovation is one of our key values and that’s why we wanted to offer a chance to developers to take part in it. VR content has a bright future ahead and it’ll definitely be exciting to see what ideas will be born in the minds of the competitors,” said Ondrej Homola, founder and CEO of Corinth.

„Searching for young innovators that will get the opportunity to show their ideas is a concept that Honeywell supports. We see the ability to create suitable environment for development of innovative solutions as one of the biggest challenges to adress and that’s why we think it’s neccessary to provide the space to young talents,“ said Jiri Tomicek, vicepresident and CEO of Honeywell company.

„In our company we never seize to search for new ways to support and bring new IT intelligence to Brno. When Corinth came to us with the intention to hold the Hackathon we didn’t hesitate for a minute. We’re very happy to support an event like this,“ added Tomicek.

Following the competition awarding ceremony on Sunday a panel discussion will take place. Experts from the fields of IT, business and academia will share their views and experiences. Potential visitors, who will not manage to attend Brno part of the Corinth VR Hackathon can take advantage of another panel discussion held as a part of the Hackathon on 13th July in Prague Startup Centre. Experts like Michal Zálešák, Marek Polčák or Jaroslav Trojan already promissed to take part in the event.

Corinth VR Hackathon has officially partnered with HTC Vive, with two devkits in place for the competing teams. The event is also supported by UploadVR, leading VR and AR source of information and incubator. “I’m excited that we managed to get support from the management of HTC Vive and UploadVR, two major players in the industry,” commented Ondrej Homola. Further support has been promised by Etnetera, Czech software company developing apps and webpages and also Czech ICT Alliance, official export alliance of governmental Czech Trade Agency.

Corinth is the most awarded startup in edtech for middle and highschools in 2015. The Czech company is dedicated to developing interactive 3D content using top-notch education technology like 3D, VR, AR, microscopic deep zoom or 3D printing. At the present time Corinth’s tools are being used by thousands of schools, teachers and students in 114 countries across the globe. Corinth’s educational content is being created in cooperation with World’s most prestigious universities such as Stanford. Corinth is among the main partners of Microsoft in education. Companies like HP, Dell, zSpace or Qualcomm are among other partners of Corinth whose tools are used for instance by Intel during their presentations.

Honeywell is leading diversified technology and manufacturing company with a worldwide reach that is among Top 100 most sucessful companies according to Fortune. Honeywell is a supplier of products and services for aviation, control technologies for buildings, household and industry, turbocompressors and special materials. The company is residing in Morris Township, New Jersey and it’s stock is traded at stock Exchange in New York, London and Chicago. Further information on the company can be found at www.honeywellnow.com. 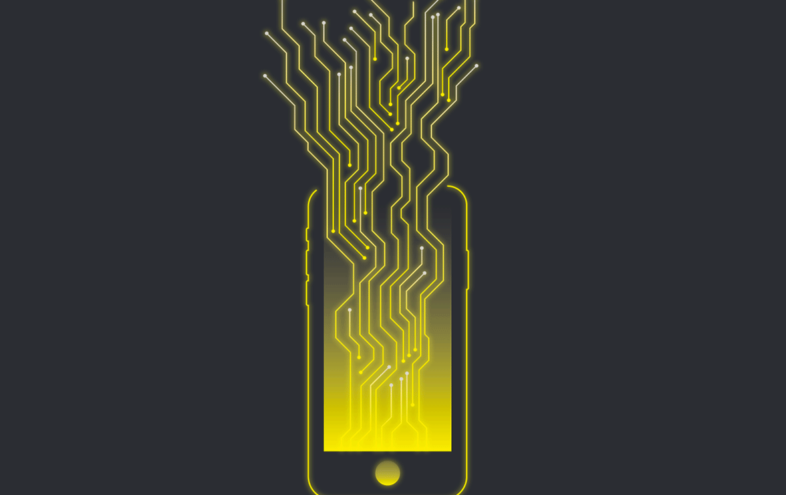 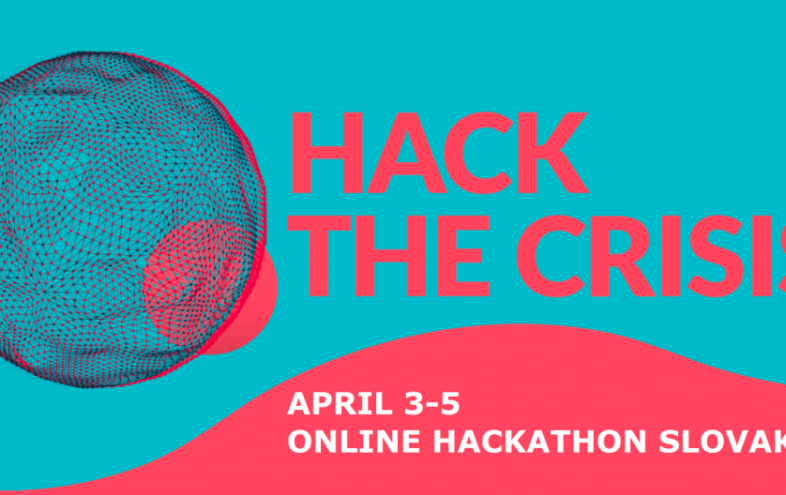 Slovaks will be hacking the corona crisis this weekend. Join in!

Have an Idea That Can Change the Way We Live? Come to IBM Hackathon! 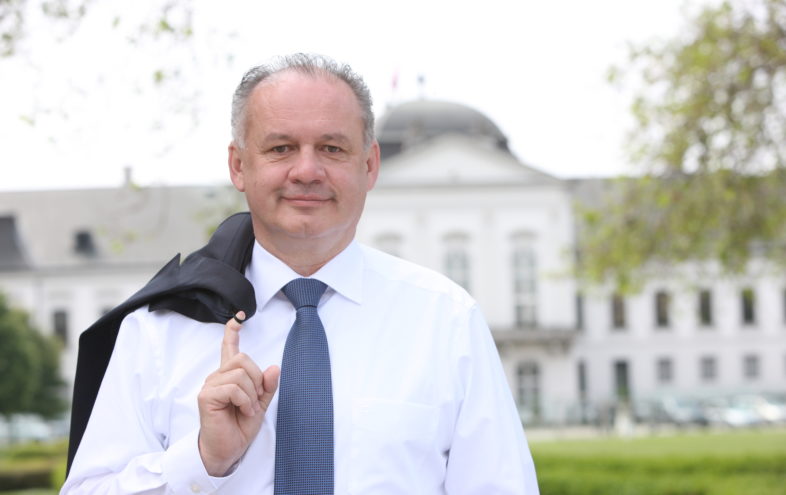