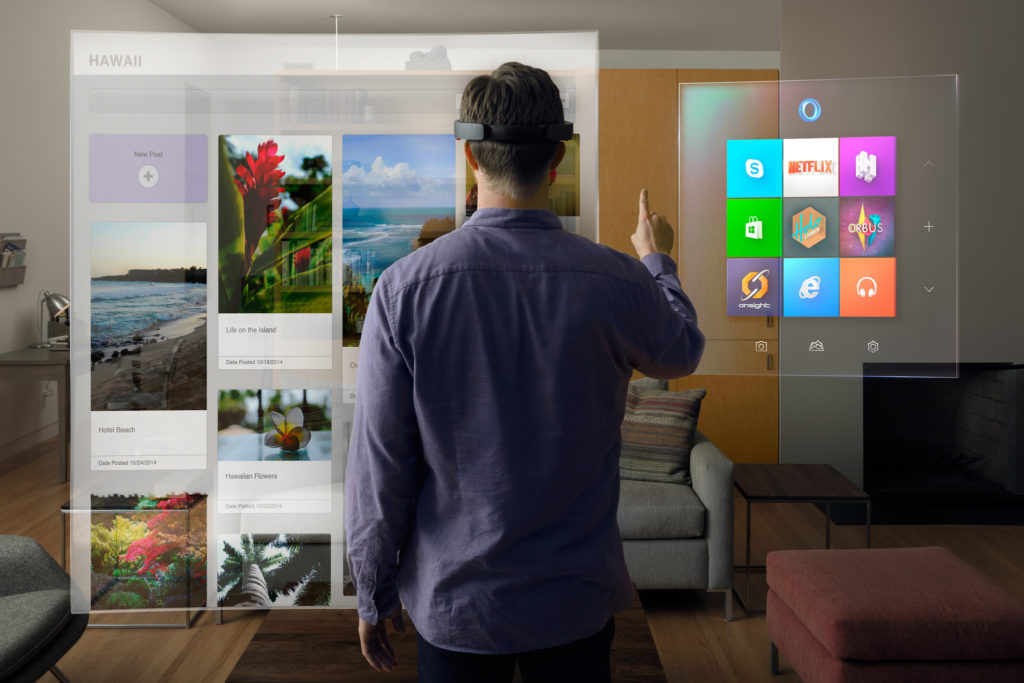 Action game right in your living room, a detailed turbine model on your desk or a model of a heart in a classroom. The possibilities of augmented reality (AR) are enormous. Augmenting regular reality with virtual inputs can bring great gaming experience but also higher productivity of learning effectivity. That’s why Corinth, the leading innovator in the interactive 3D in education, decided to hold Corinth AR&VR Hackathon. As the first in the Central Europe, Corinth will provide programmers with the HoloLens, which is being expected both by experts and public, as well as with the leading VR device, HTC Vive. The event is held in cooperation with the research and development centre of the leading technology and software developer company Honeywell in Brno from 21st to 23rd October.

“Microsoft HoloLens is a top-notch AR technology, and we are happy to be the first to provide it to programming enthusiasts to try out,” said Ondrej Homola, CEO of Corinth. “The first Corinth Hackathon in July completely exceeded our expectations, and I believe that this one has even bigger potential.“ Together with HoloLens, there will be also HTC Vive at developers‘ disposal. HTC Vive is also a partner of the event.

Corinth AR&VR Hackathon will again put developer teams against each other, but individuals are also encouraged to apply. The jury will decide the best participating project and the authors will be awarded with valuable prizes. And there’s a lot to be looking forward to as the winner of the last Corinth VR Hackathon confirms: „It was a very good event, just nice people there, it was a bomb to put it simply.“

As a part of the Hackathon, a panel discussion will be held, welcoming experts from business and technology world. Find the invite for the event here.

For the original press release, please, follow the link. 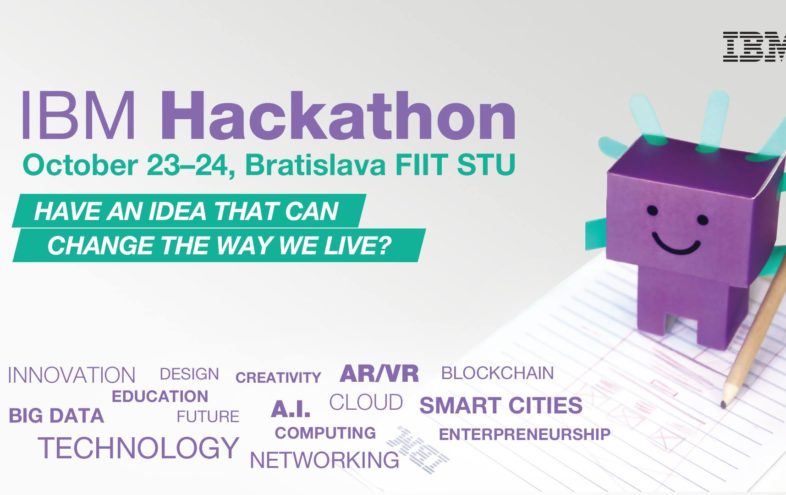 Have an Idea That Can Change the Way We Live? Come to IBM Hackathon!