ReactiveConf Brought More Than 30 Speakers and 700 Attendees to Bratislava 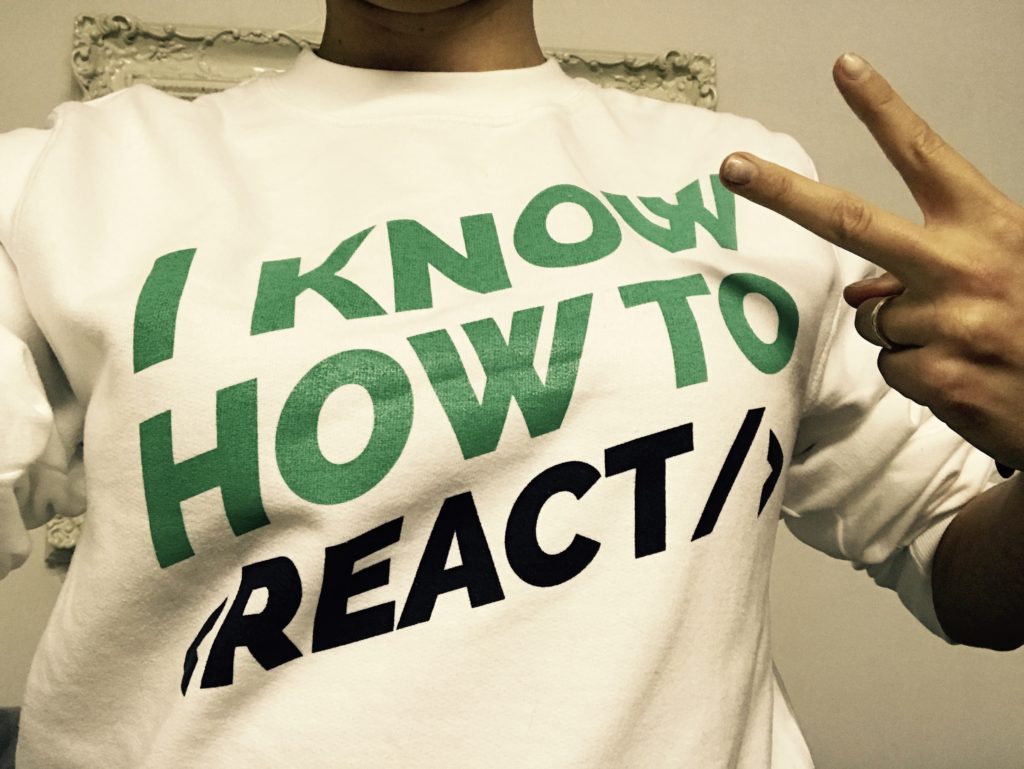 From October 26th to 28th 2016, ReactiveConf transformed Bratislava into the global capital of the technology of today and tomorrow.

More than 30 speakers and 700 attendees came to Bratislava for ReactiveConf, the biggest web and mobile app development conference in Europe. David Nolen from Cognitect, and Michael Glukhovsky from RethinkDB were among the stars of the event that was dubbed unanimously as “the best conference ever” by the speakers and attendees on Twitter.

The second year of ReactiveConf kicked off on Wednesday with a day dedicated to workshops. Almost two hundred developers attended the sessions led by the NoRedInk’s Richard Feldman or the key developers from Microsoft. Michal Klacko and Pavel Polacek from STRV showed how to create awesome apps in GraphQL, and Lukas Fryc from Exponea presented how to smoothly upgrade to Angular 2.

On Thursday, ReactiveConf moved to its main venue – the Old Market in Bratislava. Tech icons such as Igor Minar from Google, Jared Forsyth from Khan Academy, or Guillermo Rauch from Zeit gave amazing speeches and received a roaring round of applause from the audience.

Later that day, Lightning Talks took over the stage. The one-hour panel of five-minute talks gave a unique opportunity to up-and-coming speakers to present new concepts and fresh ideas to the audience. The young speakers had been selected by the public in an online voting a few weeks before the conference.

The conference ended on the Friday evening after a day of talks devoted to ReactJS with a speech by David Nolen from Cognitect who enjoyed a standing ovation from the audience.

During and after the conference, the feedback has been overwhelmingly positive towards the schedule that comprised of inspiring talks, intensive workshops, and awesome parties. The event was praised for its openness and the overall positive vibe.

A new project called ReactiveMeetups was also introduced during the event. This new programs aims to connect local developers with local and international speakers via regular meetups that take place throughout the year in several European cities.

ReactiveConf is the biggest web and mobile app development conference in Europe focused on ReactJS and beyond. It invites top notch speakers from all around the world to Bratislava, Slovakia to share new ideas with the audience of hundreds of attendees.