Introduction to Blockchain (Part 1): What Is Blockchain? 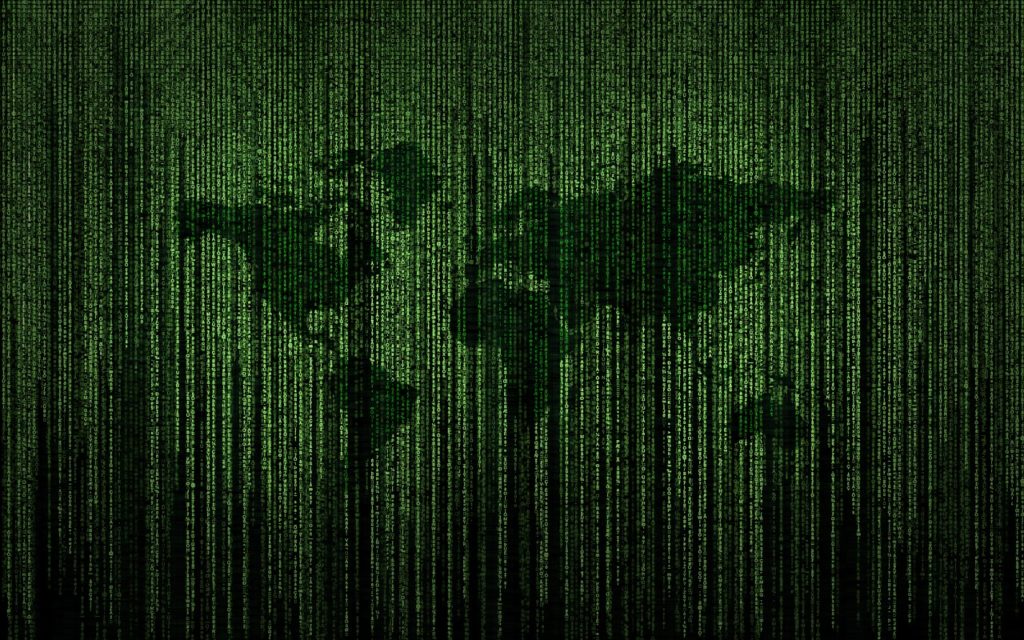 Blockchain – a buzzword that has gained popularity recently thanks to the possibilities it offers. It slowly becomes the Internet 2.0, its potential for managing digital content is unparalleled. Even a bunch of rather conservative institutions such as banks are starting to consider the technology for their business. Why is the technology so interesting? What is behind it? How does it work?

In cooperation with DECENT, a Slovak blockchain startup, we want to leave the buzz behind and introduce the topic on a deeper level. Ivan Lužák is a junior marketing associate for DECENT Services and a blockchain enthusiast. He is going to explore this new technology to bring it closer to you.

If interested in the topic, you can read our previous blockchain articles: Initial Coin Offering: Crowdfunding of Blockchain Ecosystem, Blockchain: Blueprint for a New Economy, and Blockchain: Powerhouse of Trust and Security.

You might have heard about this new technology that is slowly but surely attracting attention. It promises a revolution in every area with adjective ‘digital’ and likes to call itself “the new solution to the old model”. But what’s so new and fresh about the technology behind Bitcoin?

Before jumping into the details, let me illustrate it with an example. Imagine a huge chain of blocks, each placed next to one another, all interconnected. Not one can be mismanaged, deleted or influenced in any other way. Simply put, it resembles an unbreakable jigsaw puzzle.

What makes it so solid? The architecture itself.  Database functions as an open public ledger system. If you decide to add a new puzzle piece into the chain, you can’t change it retroactively. Therefore, the more pieces are put together, the risk of manipulation decreases even more.

Who oversees the network stability? Everybody. By its nature, blockchain doesn’t need any central authority as a referee to control the processes or handle the central server. Being decentralized, blockchain is highly democratic, as it lets users control the chain as a whole. Hence, the point of an intermediary falls to the hands of network’s participants.

That foundation equates to strong transparency, as every action is recorded, verified and transferred in blocks. If someone deliberately abuses the system, or doesn’t provide the content both side agreed on, network users (or ‘miners’) witness the fraudulent behavior. The core aspect of blockchain disincentivizes any wrongdoing by putting everybody on the spotlight.

Moreover, users may render themselves anonymous, if desired, without a chance to trace down their identities. On the other hand, if a particular artist wants to trade painting or music – nothing keeps him from using his/her real name. Blockchain can really work for individuals that cherish their privacy, as well as for people who don’t mind revealing themselves.

That goes even for trading. Nobody needs to post their personal information for the transaction to be approved, no third party to clear it. One side agrees on the purchase, second on selling. Once that being done, the buyer receives a special key which grants him an access to the content in the block. The peer-to-peer principle in its purest form.

What can be stored on a blockchain? Any digital content imaginable, ranging from entertainment to transaction records, individual insurances, stocks, customer profiles, administration data, intellectual property, etc… In fact, anything made of ones and zeroes.

This apparent simplicity has made blockchain technology a hot new buzzword in the industry in general, as it represents an innovation in cost-effective solutions. Finance and technology are looking for new ways to utilize it in record-keeping and transactional processes, to reduce administrative burdens and improve intra-company communication in general. In 2015 alone, blockchain startups raised more than $1 billion from keen investors. A year later, IMF released a report, calling blockchain the Internet of trust. 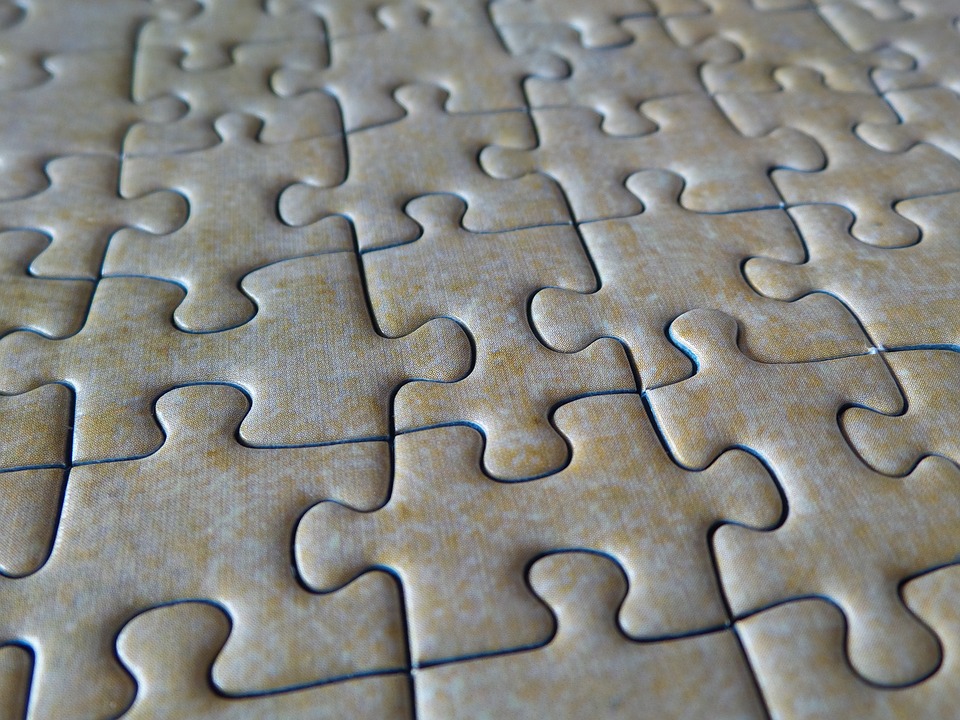 How could you start?

Beginnings aren’t that difficult. You literally need a computer and willingness to share a double-digit number of gigabits. In return, you become a miner and depending on which blockchain you preside on, you obtain specific crypto-coins used as value tokens. Those can be used in online exchanges to trade for other tokens, and, naturally, handling the purchases of a specific product on a specific ledger.

You can find an almost endless amount of various blockchain projects promoted online, all offering something unique. The path towards mining is quite the same, though. To get a quick tutorial, you might look for Blockchain technologies website, or subscribe to one of plenty online courses by Udemy, Coursera, or University of Nicosia.

Blockchain as a mainstream

The blockchain is on its way to becoming mainstream. Not only it promises an effective way to deal with current model’s disbalances, it may bring the era of never-before-seen transparency, with reliably stored data, unable to be tampered with.

Besides the positives for companies, blockchain represents the entirely new ecosystem of trust, occupied with people that feel their privacy is being gradually taken away. The domain of public ledger could bring everything the original idea of the Internet proclaimed – vastness and openness without the price of revealing identity.

Proudly wearing the keyword ‘Trust’, blockchain technology marches in the bright future, and, although it may sound cringy at first, facts speak for themselves. No one can deny the potential for every industry, for economically disenfranchised people all around the world.

The main motivation behind starting these series was to shine some light on the technology only tech geeks and people from the industry talk about. The conversation about blockchain needs to get more public.

So, stay with me. Our journey has just begun. 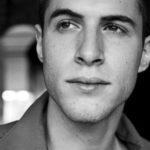